Updated Below
Lately the Tavern has had an influx of people asking for a room for the night. And the next day. And the next 365 days and nights. But they have no money and we have no idea who they are. They don't seem to like us much and they don't even like the beer we serve.

The staff here are kindly folk but the Bouncer can sort the sheeples from the wolfish and keep both out. It helps.

The Island of Tasmania doesn't have a Bouncer.

We don't have passenger trains here but we DO have a Mayor in one part of the Island which gets a whole load of money from the 'Government', that in turn has taken it from the pockets of Good Samaritan Taxpayers without a by your leave and at tax-office gun-point.

We are talking MILLIONS of Dollars.

He likes his 'Prison' too. 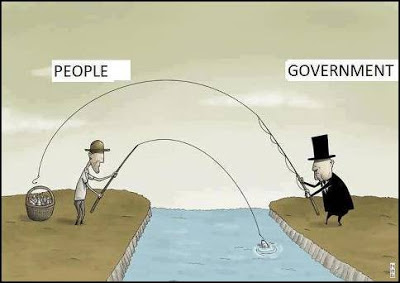 On his patch is a 'Detention Centre' for illegal immigrants. Let me qualify that. It is for Male ones. It seems the Mayor and the Government are happy to let the illegal women wander about and bum off the population, knocking on the Tavern Door and keeping hidden behind strange head to toe garb, but keeps the men locked up.

Now the Mayor wants to let the 'minor' males wander about bumming off us too.

The 'Warm Hearted' Government that has so encouraged such people to invade us, won't have them work for a living, but rather has them living off what they, the Government, takes from the Taxpayers' pockets and gives to them. We cannot even let them earn a bed for the night by sweeping the Tavern driveway or polishing the handle on the front door.

Tony tried to give his view according to his Mercurial emissary:

BRIGHTON mayor Tony Foster is calling for unaccompanied minor asylum seekers to be kept in Tasmania.

The call comes as Immigration Minister Tony Burke prepares to release a further 18 minors from the Pontville detention centre.

But the Mercury understands those boys, like the 18 already signed out of the centre, will go to temporary accommodation interstate.

Cr Foster says it is disappointing that despite Tasmanians' wide-ranging support for asylum seekers living in the local community in the past, refugees traditionally leave the state.


The numbers sound small. That is deception in itself, as is the claim that these are 'minors'. There is actually no way of proving they are minors as they arrive here having deliberately destroyed their 'papers'. Even who they are is a matter of conjecture and not certainty. Many a 16 year old has later been exposed as being 26 on arrival and having a criminal record.


I hazard that it would be the unusual 14 year old Iranian or Afghan who has saved the $20,000 from his pocket money to pay a 'people smuggler' for his boat-ride.

The people of Tasmania are a mixed lot. The Tavern Keeper has served time assisting true refugees and knows many fine and sympathetic Tasmanians who 'do good' giving assistance. But these Illegals are a different kettle of fish.

And most Tasmanians are wary.

The most common 'accusation' levelled against any Australian who is a little guarded about 'Illegal Immigrants' or 'Asylum Seekers' is Racism.

There were a good few such 'racists' holding banners outside the Tavern this morning and they were quite vocal.

STOP calling these people Asylum Seekers, they are criminals they are ILLEGAL IMMIGRANTS, and they cost this country Billions of dollars which should be spent on Health, Education and other services for the legal citizens of this country
Posted by: Ken Wilkinson of Glenorchy 12:55pm today


It is so refreshing to read for a change people sticking up for our own youth & homeless. I wish those others would also reflect on our own that are in need. But then I presume Foster & the like will provide their homes to them... But doesn't pay you to have one.. plus they get benefits as well.. this will open up the flood gates for kids to be sent accross..
Posted by: Carl Robson of Primrose Sands 12:31pm today 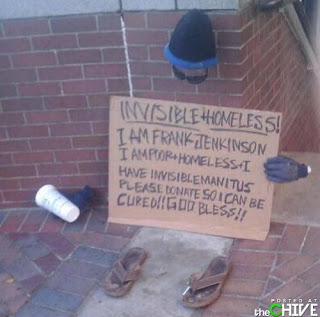 
"Do something good for these boys". First, note the sexist, misandric policy of only incarcerating the young males. Second, the road to Hell is paved with 'good' intentions. Third, there are many more suitable islands back in Indonesia where they came from, last stop, illegally, having disposed of anything to prove their age or who they are in order to deceive us. I do not want them in Tasmania, or in Australia.
Posted by: Someone Else of Hobart 11:41am today


It is a little sad that the issue of unaccompanied minor asylum seekers being released into the community seems to resound so prevalently these days and very much driven by the media in Tasmania but maybe we could consider opening our collective doors to the myriad of young Australian youth in dire social and economic circumstances firstly....we are all apparently keen to have an asylum seeker come and live with us but what about disenfranchised and vulnerable Australian youth ?. Posted by: Edward McNeil of Kingston 11:14am today


Burke is right to be cautious they come from Lawless countries where violence is a way of life, these young males have a completely different culture/religion/language to us. Every detainees identity and health status must be rigoriously assesed.
Posted by: Rob Broadway of Hobart 10:17am today 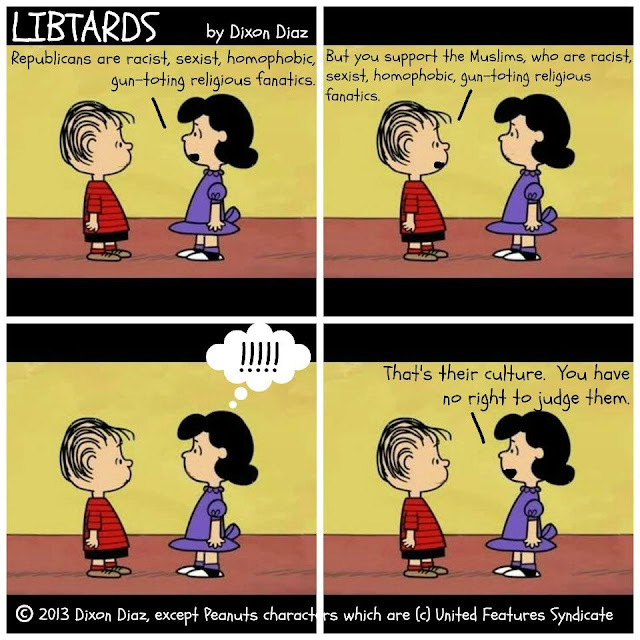 Haven't we got enough homeless teenagers in Tasmania now, without importing even more? Add to that there are numerous people on the public housing list who haven't got anywhere to go either, so logically we should be housing our own first.
Posted by: Richard Bentley of Railton 10:10am today


We have enough problems already keeping track of kids with no or dodgy families - if they are released into the community they are very vulnerable and easily exploited. They need to stay in formal education as long as possible. Too many migrants on the mainland can't assimilate because they never learn to speak or write english.
Posted by: Jane Hamilton of hobart 10:07am today


Tony Foster does not represent Tasmanians the majority we have spoken to do not want these people in our community...due to the potential risk to National Security...also they have jumped the queue send them all back to UN camps and allow genuine people to come who are from non violent cultures.
Posted by: louise cram of rosnypark 2:17pm today

I have no doubt at all that these views will be dismissed.  I have no idea if these people are worthy of a fine drink at our bars or not. Or in need of such. Maybe some are the Good Samaritans who in normal circumstances of finding a stranger in distress would pay a Tavern Keeper two pieces of silver to care for the person until he is well.


But their point is taken. There is money to be taken from Taxpayers and the Government has its hands in the pockets of even Good Samaritans, making sure that they personally cannot give anything.

No wonder they are bitter.

The Churches here purport to do a 'good' thing as far as homeless youth is concerned. They are continually seeking rooms in Good Samaritan households in which to 'place' the homeless young people in Tasmania.

The Churches get 'funding' from the Government to pay the householders a few pieces of silver for their troubles. Taken from the Taxpayers of course.

The Tavern-Keeper offered a room or two. Even free drinks from the Cup of Kindness.

But we were turned down. Despite housing the Holy Grail in the cellars (behind a locked door) we permit chaps in the bar to smoke their pipes.

The Government will not allow homeless young people to be exposed to passive smoke. It prefers they sleep in the park.

It should also be noted HIGH on any Government Minister or Mayor's slop chit that the VAST majority of the Homeless are not 'youths' but MEN who once did have homes, but were kicked out of them by the Government's Family Courts, on a False Accusation and a 'probability' that they might get angry about that.