I like Americans. You have very likely gathered that by now.  Patriotic folk. I even have a special bar for them whenever one or several drop in. The beer in there is just as they seem to like although I do have to say it takes a bit of doing getting it to that 'special' state. And they do like a good time. The noise is sometimes a bit intrusive and the self-congratulation can be irksome when some of them wander into quieter bars, like the UK room or even the Oz room. But everyone puts up with one another in the Main bar. The P&B.  Americans show others what Patriotism is all about. 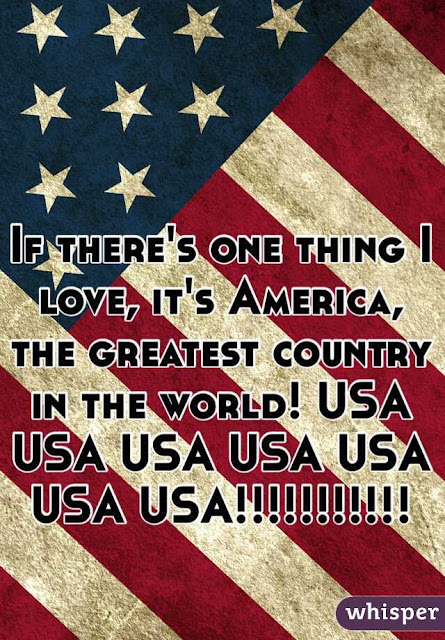 It is that patriotic sense that sometimes becomes a bit of a worry. Who was it who said it...? Ah yes. Johnson.

Not that it is confined to scoundrels, of course. Some fine, ordinary chaps are patriotic.  Brave ones. Heroic ones. Yes, even Saintly ones. But it is the boaster that also finds refuge. And the ones who do not think much and who 'ride coat tails'.  They have little regard for reality, truth, even reasonableness. But they do like to shout their own praises.

But as I said, I like Americans generally. All except the ones I don't  particularly like. And who could like the thick, the 'moocher', the rioter, the thug? They have those in America too. And they are Americans. And socialist politicians and people in the millions who vote for them !! And damned liars. And baby-killers.

Let us be realistic and place America where it really is: In a deeply impacted world and with many deeply impacted people. Just like everywhere else: but with freeways. Oh, wait, the Germans had those first and now everyone has them apart from Mongolia and Nigeria.

So we had a couple of Americans  in the very P&B where balloons are pricked 'discussing' the issue raised by Mr Trump recently about Making America Great Again. Jonathan Lloyd was first up to blow the trump...et.

America: The Greatest Country in the World


America is the greatest country on Earth, and it has been for many years. I am very happy to be an American citizen, and I would not want to live anywhere else. 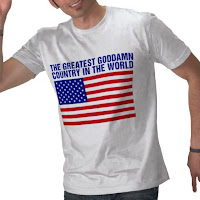 We have so much freedom in America, although some people believe that we do not have as much. The Bill of Rights gives us many freedoms, that cannot be taken away.

I decided to wipe the bar top and wash a few tankards. 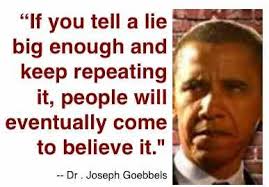 If you come to America, you are free to practice any religion you want, whether that be Islam, Christianity, Catholicism, and many, many more.

I am a Christian, no I do not hate people that practice other religions, although some people may think that Christians do.

I am accepting of them practicing their religion, as long as they are not violent towards the other religions. 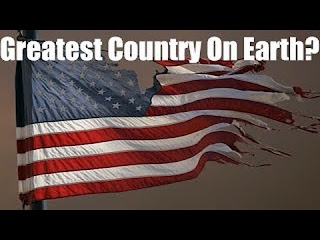 The second thing that I would like to express my opinion on is the freedom of speech that we have in America, as Americans, we have the opportunity to say whatever we want.

A young fellow from our local university, infected with the latest academic fad from the USA, just fainted. We do not have a 'safe-space' here.


If I wanted to protest something that I thought was wrong, I have the freedom to do that, and that is just another thing that makes America so great.

I am not against people protesting against things that I believe in, just as long as they do not turn violent towards the people that do not agree with them.

From these two reasons, you can see just how great America is, but I still have a few more reasons I would like to express.

The third reason I would like to talk about is our Judicial system, including our police and military. In America, we have the freedom to do things that we want as long as it does not break the law.

We are given a fair trial to talk to the judge and try to prove ourselves to be innocent.

In most western coutries the trial has to prove you guilty and you do not have to say a word. You are considered innocent from the start. Unless it is a woman that has accused you, in which case no proof of innocence is likely to win the day. But, I should not interrupt.


America has a very strong military, that is not afraid of a fight, and will do whatever it can to protect the citizens of the United States. Although there has been some issues regarding the police in America lately, our police system and law system is still one of the greatest on earth. Our police will capture the people that are doing wrong, to try and protect us from them doing bad things to us.

In conclusion, America is the greatest country on earth, as you can see from the points I express.


Jonathan is young. Youth has a pass for some expressions. Cradle marks will wear off his bum sometime.

Forgive me to being just a tiny bit skeptical. I am English after all. And Australian. Born one and chose the other. Both well up on the 'civilised' scale I should imagine, were one to have such a scale.

But why not look at some points of comparison with other coutries?  Tom McKay had some handy, but I am as much beholding as you are and just as wary of who has been at the source.


Here are seven charts from the 2015 Social Progress Index proving no one has it better than Americans, no country has fewer problems than the United States and certainly no people could be more free than the citizens of the greatest country in the history of the world.

1. Americans treat their tired, their poor, their huddled masses better than anyone else! 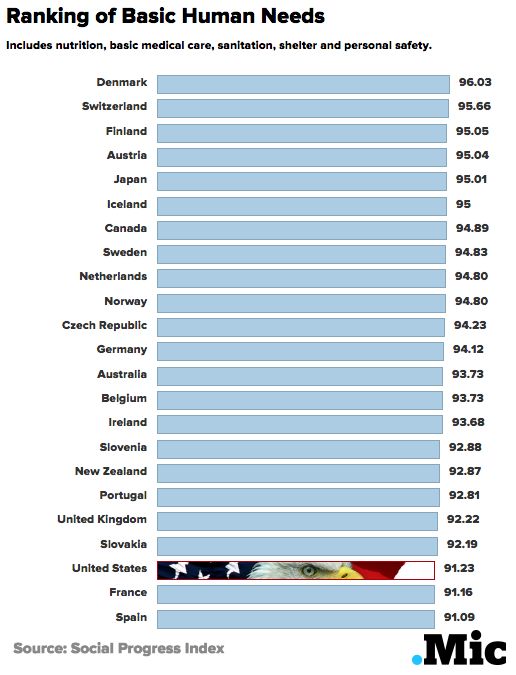 When it comes to basic life and health amenities, the U.S. is killing it.

Hmmm. Isn't that the UK and Oz above the USA on the chart?

2. We have the best educational system in the world!

Yes, well we have all seen at least five 'Watters' interviews of young Americans on Uni campusae who have difficulty locating America on a world map. But they are young.

3. Americans are safer than any other people in the world.


And if anyone is safer, it's obviously thanks to America. 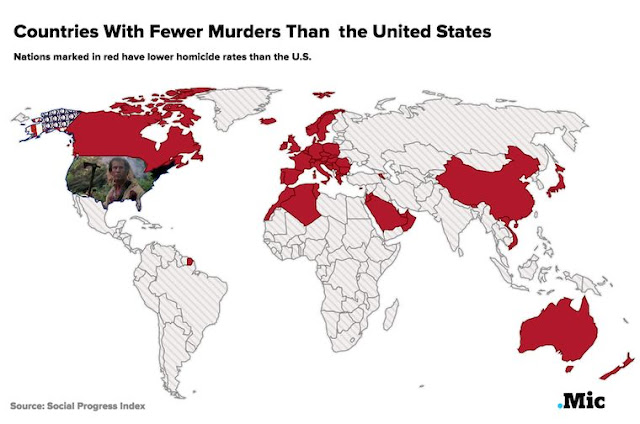 I am starting to think Tom is having a go. Orders are flowing in for tankard top ups.

4. No country is less racist than the United States!


Since when has "all men are created equal" not been completely true?

To be fair, some of those countries don't allow minorities.

5. Americans live longer, happier lives than anyone else. 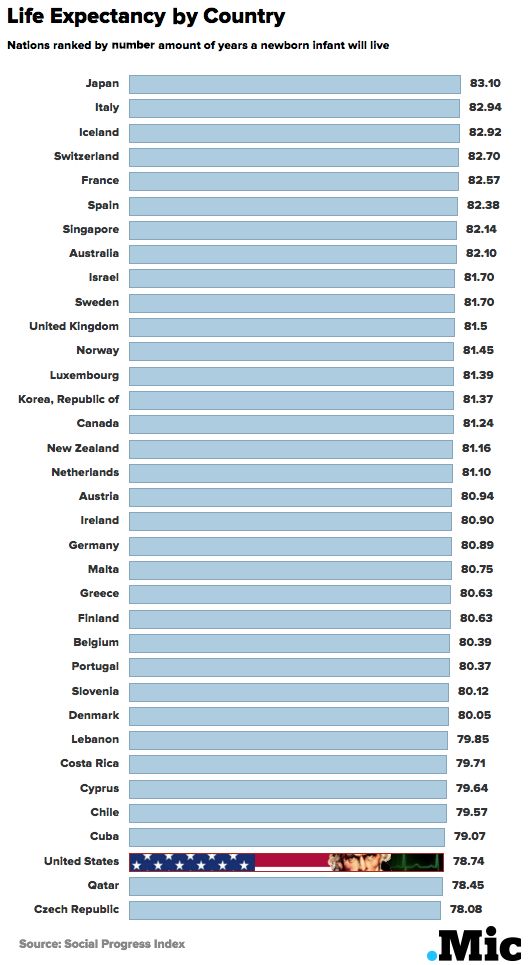 6. No one is more free to challenge tyranny than Americans.


You can say whatever you want here! 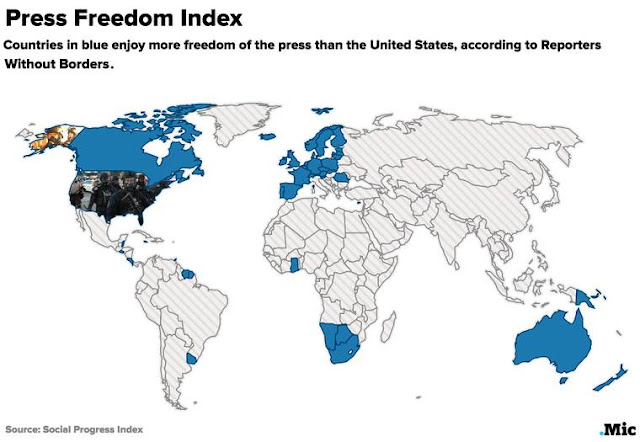 7. We're the freest people in the world. No one is more free than us. Freedom! 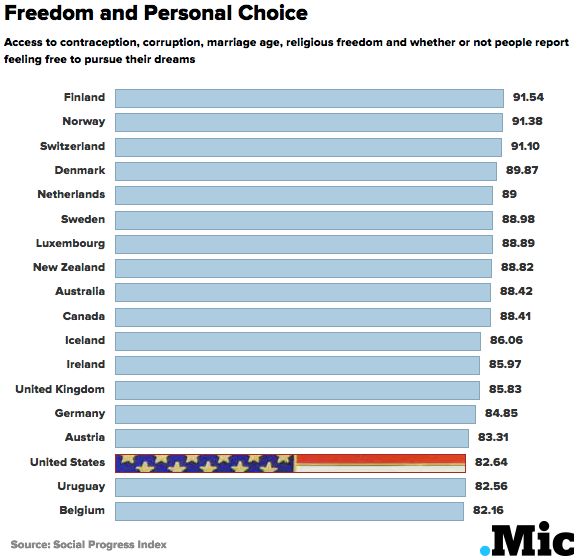 Oz is better. Faaaaar and away.

Even the UK scores better. On most.

But yes, America IS a great Nation. Not The Greatest though, even if you are reading this on the internet which Al Gore invented. Wait.... no, that was a British invention.

And who could overlook the Combined Harvester ? Great American 'feed the world' machine.  Nope again: Oz invented that.

You can argue the toss and bring up other perhaps more acceptible or even reliable factoids, but remember....

I have a sword.

To be The Greatest in a world that is going to hell in a basket ( the making of which has been outsourced to a third-world country somewhere) is no great shakes.