Sell your Coat and Buy a Sword

An oft misinterpreted injunction by my Supplier, nevertheless I keep my sword handy in the Tavern, just under the bar top.  It was given to me a very long time ago. Or did I take it from some other Knight's cold dead hand?  I disremember. I keep it sharp too, whetstone nearby for the odd moment free for a bit of  a hone. I like an edge, but when not wanting to do serious damage I will use the flat to give a sound whack. 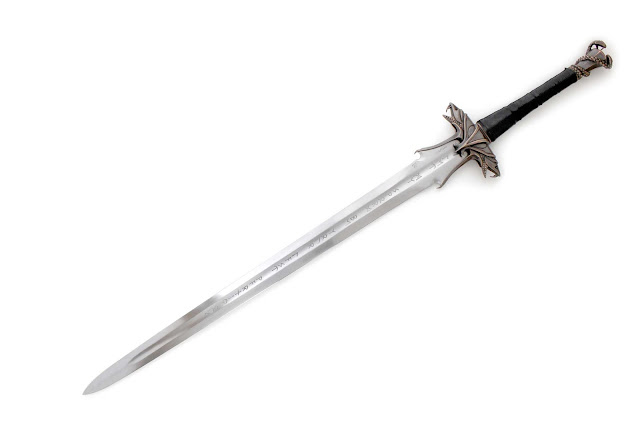 But I cannot just wander down in the village with it hanging on my belt looking for villains even to whack as the Law takes a dim view. Also I prefer to go about my business in the sinful city un-noticed.

And who notices an old chap with a walking stick? 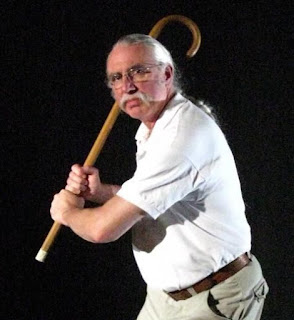 My mate Graham mention a day or two ago how he was attacked in the street while holding a sign about babies in the womb.

He is an elderly fellow too and he didn't have a splendid barbarian's sword handy.
He was pushed and shoved and knocked down.

There are an increasing number of anti-christian thugs on the street these days who are not holding themselves to simple, crude invective.  They get pushy and pully and thumpy. How is a Christian gentleman to defend himself in this age if he does not have a sword?

I recommend a walking stick.

I could walk right on by a policeman with my walking stick without him raising even an eyebrow. There would be no. "'Ello, 'ello, 'ello: where do you fink your goin' wiv that then, eh?". His eyes would be peeled looking for vote 'no' signs. He might be alerted to my immanent mischief if I was carrying an AR15, or even the Kukri I keep in the back room too. I was given that, I do remember, by a very grateful Gurkha soldier, a long time back as well.

If (and only if) one is inclined to use a cane as a weapon (defensive, of course, although who can tell...) one needs perhaps to choose the best sort.  Take a look  at these: 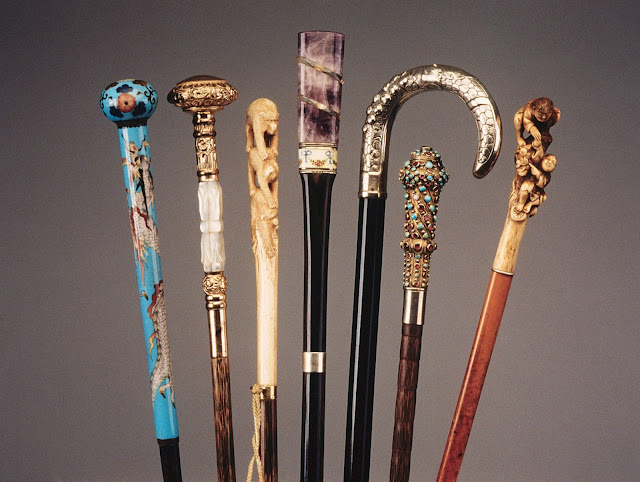 By the Lord Harry there are some fine knobs there, enough to raid a leprechauns purse for, and any well-presented Irish gentleman would be pleased with a 'Dress-Shillelagh' from amongst those.  Mind you, someone might wish to steal them from you. A plain one is best. 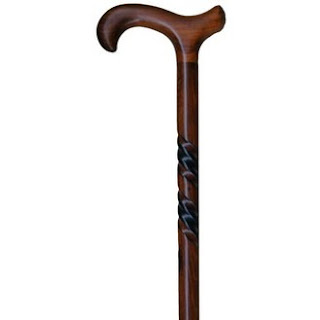 And I would recomment the Hook. They are far and away the better for fighting thugs.  They are quite versatile in the right hands.  They snare necks and arms, legs and wrists.  The floor end also can give a very hard poke in the goolies, eyes, mouth, and for the medically inclined like abortionists, the solar plexus.

And you can carry a cane or walking stick anywhere. Into a bank: onto a plane. No-one will stop you.

Of course it does help to look the part. You know: a knackered old shi... knight.

It does not take much to learn a few useful moves with a cane. Especially when you have a bit of sword skill already. If you have not, then worryeth not. 'Tis easy to pick up.

Some basic lessons follow.  First up a very mild sort of chap....

That obnoxious fellow, Jeremy Kyle was given short shrift by an old guy a while back. On TV too ! 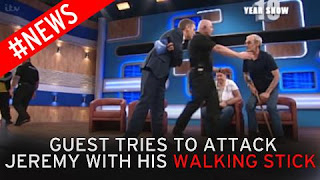 There are some handy 'tricks' to learn if you really get into it. 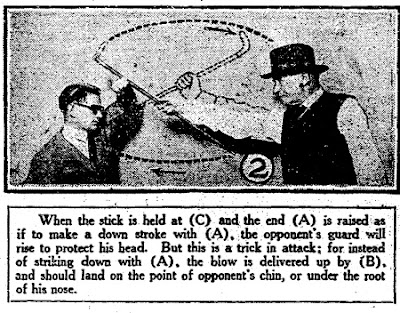 I would also recommend a few lessons from a friendly neighbourhood expert. Next time you are walking in the park, keep an eye out for this old fellow. You do not need to start with an active attacker. Practice by yourself before you go on to get someone hurt.

Just copy him for a while 'til you get into the swing.

Once you have the knack down pat, you may go out looking for trouble in rougher neighbourhoods. 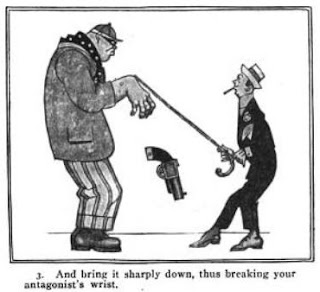 But I would still recommend you get some one on one practice, or even more than one attacker to whack. Whacking can be fun !

Well there is a taster for you, but we are still left with the issue of what a Christian gentleman is to do.

Can a Christian whack people? 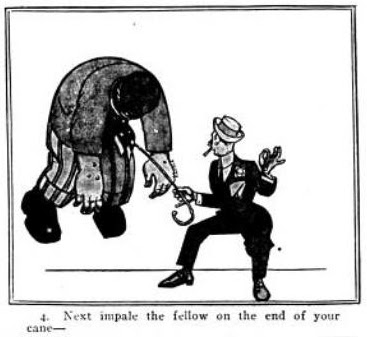 My Supplier was not into whacking sinners.

Well, ok, He did lay into the barrow-boys in the Tample. But as a rule he was quite forgiving and even self-sacrificing.

But He was on a mission.

If you want to spread the Word on the street, you need to be alive and sound of limb to do it, which necessarily means defending yourself.

And there are all too many willing to give you a broken limb out there unless you 'deter' them.

The 'sell your coat' advice can be interpreted in a variety of ways (as it is) and one may baulk at the view that 'sword' meant sword, and not  The Word. But before that there was the primary injunction by my Supplier's Dad:

'Thou Shall Not Kill'.

Breaking a limb or two was not mentioned. 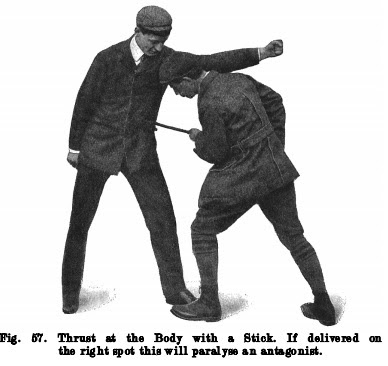 You will have to do some interpreting yourselves.

Meanwhile, the bar is open and Good Ale is ready to serve.