Phobias are wired-in. They are atavistic, stemming from deep experiences of early mankind when spiders and snakes and cliffs posed a great danger. Indeed, inducing Terror and Dread. No-one today has a phobia about cocktails or BMWs or tartan or pork pies. Nor do they have atavistic, wired-in, irrational (that is, without a rational basis) fear of buggery or islamic fanatics. Not that you would ever guess that from the screetchings of the 'Left'. 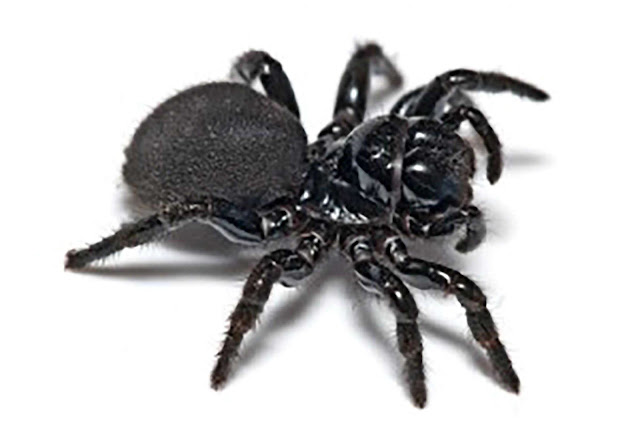 We are beset on all sides by fascists and morons who cast slurs on those that think and feel disgust (a different wiring-in) at some behaviours that are increasingly seen on our streets. Such sinister folk have tried to make 'phobia' a blameworthy condition, even to criminalising it. Their ideas of phobia are

The same folk would have us not 'label' people or 'stigmatise' mental and physical deficiencies. They are irrationally quick to stigmatise ordinary, normal people who take umbrage at many of the awfulnesses that we are to 'tolerate'. They will not tolerate even gentle criticism. They refuse themselves to tolerate disagreement with their destructivness of even the young and vulnerable.

Vulnerability is what a phobia guards us against.

We sometimes have to hard-win some learning too. 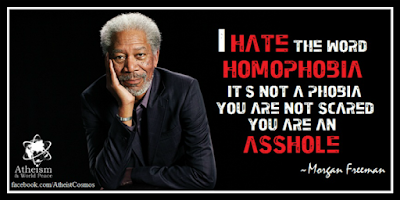 A phobia does not have to be learned. Human beings have a marvellous capacity to learn but also have some minor difficulty in learning. We need much exposure and experience before we grasp some things; some skills; some knowledge.  We try, we fail. We try again and fail again. We strive and eventually grasp competence. It a hard-won gain.

Not so with a phobia. One exposure is enough to incite terror in us such that we immediately move away. Fearful. 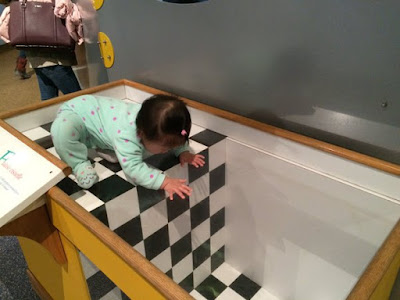 Normally when we encounter someone beset by a phobia we have some compassion and understanding. We pity and recognise that we too most often have the same phobias although we have, often, managed to contain our response. We learn that too.

Not so the lefties.

That is irrational and far more damaging than a phobia.

So they invent false phobias.

They try to convince the gullible that such response to repulsiveness is 'wrong'. Severely wrong. Culpably wrong. Even when they deny that there is any such thing as right or wrong ! 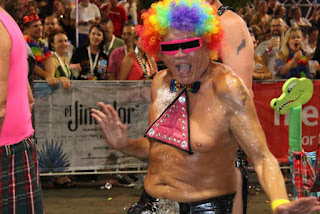 Such destructive people must be resisted.

They will try to convince you that the perverse is 'fun'. They will dress it up and make a game of it - to suck you in and to blame you when you refuse.

They will claim that their perversions are beliefs are 'natural'. Spiders and snakes and cliff edges are natural too.

Should we have compassion for their being the sort of folk who cast slurs and blame; who 'trespass against us'? Yes we should, under certain conditions.

There are sad folk who are swept up and along by falsity and rage. They are perhaps dim people, or young and lacking in knowledge and experience. They have been deceived. They have been 'taught' by Professors of Cant.  Yes we can have compassion and even forgiveness.

Then there are the mad. They have little or no grasp on reality, either through some organic mental problem or more usually today from drug-induced damage to their critical faculties. Yes, we can have some compassion and forgiveness.

But then we get to the bad. They are evil people. They know what they are doing and they are the ones who invariably are behind the sad and the mad, urging them on into the destructive ends they seek. For these we may ask for God's merciful judgement, but also we must avoid them like the spiders and snakes they are. 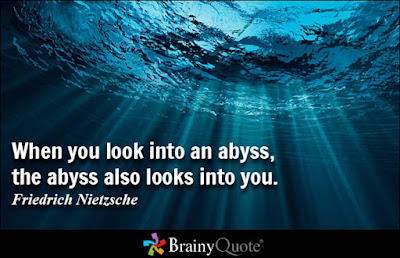 Trying to engage with them will drag you over the cliff and into the Abyss.

These are the ones who invent fauxbias.

Laugh at them, refuse their gifts of blame and slur and hatred. Their offerings are theirs and they can keep them.

Forgive them for the hurts, trespasses, against you, but have no truck with them.  Pray for them and turn your back. Not your cheek.

The proliferation (that's not pro-life) of scare and fright words is such that I await the first sightings of Bigfauxt on a college campus somewhere. 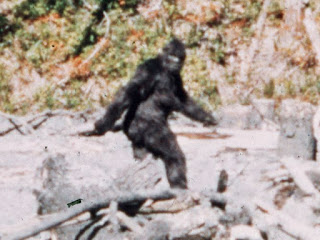 Protect yourselves and your children. Protect the society around you, choosing that society wisely.