Or so I am told. I am an old white male so it stands to modern mantra that I am. Oddly though I do not feel it, sense it, experience it or have the trappings that are supposed to go with it. How come? 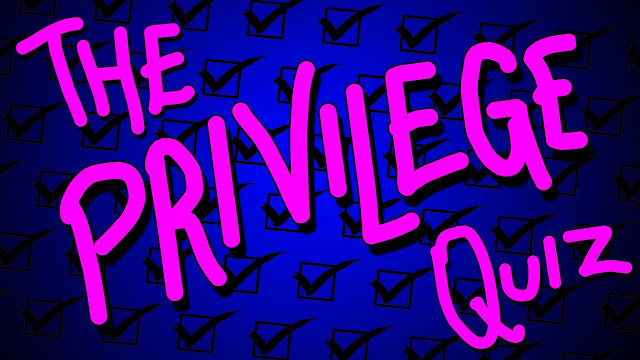 I do admit to being the fellow in charge around here, but I still 'work for the man'. Hmmmm OK, More than simply the man. The Man Upstairs.  More even than that. The Great Supplier of Everything. I am privileged. But that is as far as it goes. I still mop the floors.

I am frankly getting tired of the know-it-alls who scream at such as I for being such as I. Ordinary.  A Knight. A Tavern Keeper. An employers of staff that do not get the pay they deserve. But then neither do I.

Lord save us from what we deserve.

We had Mark Latham in today and he was miffed about this 'privilege' bizzo, but he was  also having a good chortle over some 'evidence' - or what passes for evidence these days - that showed just how far down the 'privilege' rakings we white chaps have fallen. Everyone and her dog seems to get the privileges these days before men get a look in. Especially wise and kind old men like wot I are.

Some here might remember Mark. Mr Biffo. For a short time he was the Leader of the Labour Party in Oz. He wrote a book that was uncharacteristically clear for a labourite. That turned too many of his followers off, unfortunately, despite many forming clubs where the one that could read, could read it out to others.  He was given the bum's rush, more's the pity. During his short burst, he was quite entertaining. 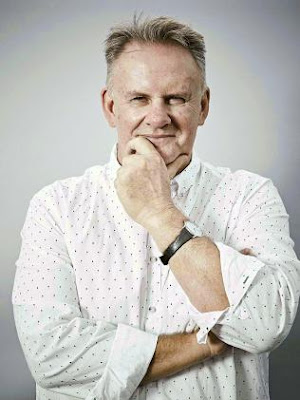 He is more serious these days but still very un-labour-like in his views. We are all quite grateful that he is not politically correct. He can drink here anytime.

The Australian people have been victims of a gigantic con-job.

In recent years, the likes of Bill Shorten, the Greens and ABC/Fairfax leftist media have been saying we are a bigoted nation.

We are racist, sexist, homophobic, Islamophobic — the whole Hillary Clinton “basket of deplorables”.

We are said to be a nation of “white male privilege” where women, ethnic minorities and indigenous folk are discriminated against in the workplace and broader community.

This slur against suburban and regional Australia has never been supported by hard evidence.

In fact, international surveys have found Australia to be one of the most tolerant nations in the world, a model for peaceful multiculturalism.

Now some domestic data has emerged.

Research from the Prime Minister’s Department has shown that, if there is workplace discrimination, it’s against white men and in favour of women and ethnic minorities.

The left’s rhetoric about “unconscious bias” and “white male privilege” has been a hoax.

In its report Going Blind To See More Clearly, the Behavioural Economics Team of the Australian Government (BETA) has found “that Australian Public Service (APS) officers generally discriminate in favour of female and minority candidates” for job vacancies.

The research was the first “rigorous trial of its kind in the Australian public or private sector” to assess workplace bias.

More than 2100 public servants from 14 agencies participated in the project. Their role was to shortlist job applicants to be interviewed for senior executive positions, using two types of CVs.

The first was a “blind recruitment”, where no names were available, making the identification of gender and ethnic background impossible.

The second set of CVs revealed the applicants’ names and identity, meaning that gender and racial discrimination could then be measured.

I’ve been reading government reports for 40 years and I’ve never seen one as devastating as this.

It has been produced by some of Australia’s best behavioural economists and data experts, so it’s dripping with integrity.

The results demolish the left’s credibility on questions of workplace discrimination.

Once the CV names were unmasked, female applicants were 2.9 per cent more likely to be short-listed, while male candidates faced a 3.2 per cent disadvantage.

For people from a non-English speaking heritage, the findings were even more telling.

When the identity of female indigenous applicants was known, they were 22.2 per cent more likely to advance to interview stage.

Indigenous men were 9.4 per cent better off.

Among all ethnic groups, women were 8.6 per cent more likely to advance, while ethnic men were 5.8 per cent advantaged.

What about Anglo-Celtic applicants, supposedly the recipients of “white privilege”?

White women received a 1.0 per cent leg up through the process, while

white men were 6.5 per cent less likely to be short-listed.

That’s right: if there is discrimination in the Australian Public Service, its victims are white men.

They have no “white male privilege”.

They are treated in a way that inflicts white male disadvantage.

What about the APS staff making the recruitment decisions?

What sort of person was most likely to favour job applicants from a “minority” background?

Here’s what the study found: 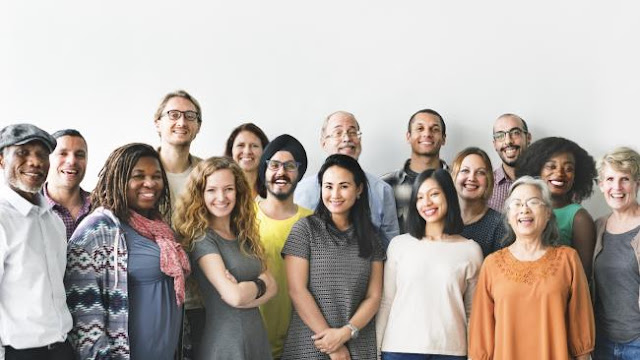 Yep. Men promote women moreso than men. Its the Manginas. The men who toady-up to the feminists.

And not just them, but the ordinary, decent Aussie male who is helpful when he thinks he sees a need. When he thinks that is. But civil servants are not paid to think.

This is what I have been saying all along.

The average Australian man deserves our respect, not demonisation.

He cares enough about the people around him to help those who are willing to help themselves.

There is nothing deplorable about the Australian character.

We are not a nation of bigots.

We believe in and practise meritocracy — judging people as we find them — and giving those in need a fair go.

We need to unite the Australian people as one community, not divide them through identity politics — judging people by their race, gender and sexuality. 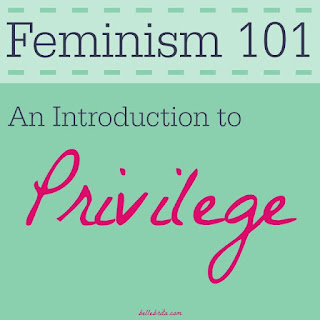 We are, in effect, a colourblind country, assessing people by their individual character and circumstances.

The only activists emphasising skin colour are leftists — cultural Marxists who have run through and captured our major institutions, with the consent of weak-kneed political figures such as Malcolm Turnbull.

The head of the Prime Minister’s Department, Martin Parkinson, has staked his reputation on the validity of “unconscious bias” — a belief that even if people are not overtly bigoted, in the deep reaches of their minds they will still favour job applicants who look like them.

It’s like a medieval superstition: that somehow we have lost control of our faculties.

Today, Parkinson has been left with egg on his face. 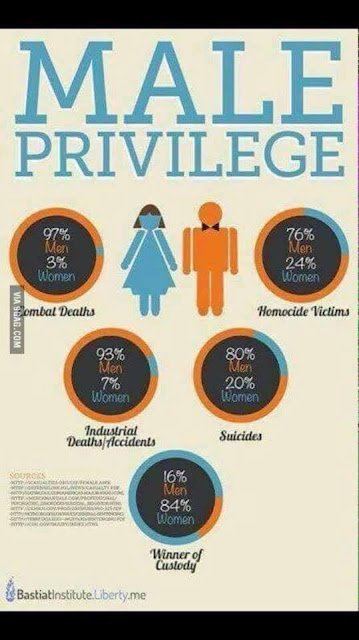 Research from his own department has shown there is no need for affirmative action, employment quotas or any other form of institutionalism favouritism to help minorities.

Male public servants are promoting a wide range of people through the system.

The theory of unconscious bias is nonsense.

This is also true of the entire “diversity and inclusion” industry — the multibillion-dollar heist inside our banks, law and accounting firms, Qantas, Telstra and throughout the public sector, attaching expensive “diversity units” to major enterprises and government agencies.

It is yet another attempt to exercise autocratic social control and manipulation when none is needed.

The con-job must end.

Have an Ale.  The finest.