The Lies our Mothers told us……

Not all mothers I hasten to add. But that is how the Lady of the Tavern opened her view on Lies, started by young Moses. She has been quiet for a little while, keeping busy organising things around here and at the same time buiding a new farmhouse.  The Southern Gal is an Empowered Woman in the best sense. To her a strong family, her Faith and her resolve to make her life work well are paramount, and if that means building a house like an older-time Frontier-woman, then so be it. 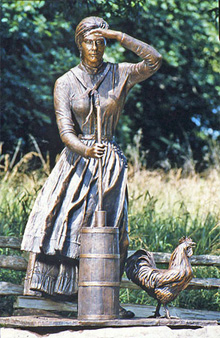 And she is not at all happy with the lies that have been thrust upon women in our age, and the ease with which they have swallowed the poison. The degeneracy that 'Moses' spoke of earlier is noticeable especially in women, alongside the weakness of modern men.

She has her views on the collapse of our civilisation and what we need to do within ourselves in order to tackle the world, the flesh and the Devil. Her focus was on women and womanhood, and the lies that (other women's) mothers have told.

The lies our mothers told us……

"“G. K. Chesterton once said that the family is a cell of resistance to oppression. Unfortunately, this was one point of Catholic theology that the communists agreed with. To undermine Polish culture, communists struck at its heart—the family. Work and school schedules were organized so that parents had minimal contact with each other and with their children. Birth control and abortion were encouraged, state-sponsored sex education was implemented in schools, and apartments were built to accommodate only small families.” "

"“I've yet to be on a campus where most women weren't worrying about some aspect of combining marriage, children, and a career. I've yet to find one where many men were worrying about the same thing.”"  -Gloria Steinem

What Mrs. Steinem does not acknowledge here is that there are significant hard wired biological reasons for this.

Women are the biological life givers, since the beginning of time women were the ones that did the domestic work and raised the young children.  Naturally we are more inward (home) centered than men.

She tells women the lie that we can “have it all” without sacrificing ourselves in the process.

Take a moment to read this....

Unfortunately, Hannah’s story as stated in the article is not an unusual one among young women nowadays.  It seems women aren’t as fulfilled as their predecessors.  Not only because they don’t value having real friends and family.  But most young women don’t even value themselves.  They are taught meaningless relationships  are the answer to “finding yourself.”

“A liberated woman is one who has sex before marriage and a job after.” - Gloria Steinem

Women are taught by women like Steinem to devalue our bodies to a mere piece of meat devoid of any human soul simply to be used and disposed of.  Women must rebel against this culture if we are to save ourselves.  And I do believe a new rebellion is beginning.

“If you are currently in a relationship in which you are also willing to 'do anything to make him happy,' even at your own expense, I want you to stop reading our book. Mark this page, close the book, and hit yourself over the head with it. Then continue reading.”

Jason Evert, How to Find Your Soulmate Without Losing Your Soul

It’s important to embrace the reality that women are more emotional by nature, this trait should never be seen as a mark against us. Having meaningful relationships in our lives is much more fulfilling then spending our time with men or shallow people who care nothing about us as human beings.

Being emotionally healthy is vital to nurturing our offspring, our family and even our friendships. Men don’t have the ability to do this the way women do.  It is unhealthy and unnatural for women to suppress this.

“Authentic femininity is a combination of class, tenderness and virtue. When a woman possesses these traits, a man will naturally want to be more of a gentleman around her.”

I am not saying that we should find our sole identity in finding a husband or from motherhood alone.  Both of these are false as well.

But I do believe that we should be teaching our daughters truth.

Our identity should be first found in our Creator alone, and our God-given nurturing ability is something women carry with us.  It isn’t just for the “wife” and “mother” role.

The left tells us that these values restrict women.  But I say they empower us.

There are plenty of women who have embodied this power who never married or had children. 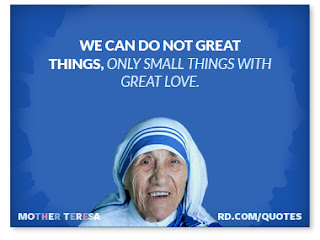 It is time to take back our dignity. 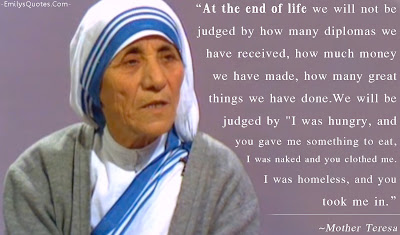 For many of us young women our grandmothers played a significant role in our lives.  Mine was no different. There isn’t a day that goes by where I don’t think of her, six years she has been gone from us now.

She was raised in a home with 3 children, where her mother was abandoned by my grandmother’s father.  My great-grandmother was left to provide for her 2 small sons and one daughter in a day and age where being a single mother was almost none existent.

And being brought up in a very conservative Christian area, in the deep south, in the early 1900’s, without a father was highly frowned upon.

She learned to live in relative poverty most of her young life as a child.  Her mother received no child support, no alimony, no government assistance of any kind.

That period was hardship all around. I am not so familiar with America in those years but I am moreso with England. Through literature. The lady authors of the day were keen to tell of the hardships of women, particularly the difficulties of childbirth. Many died bringing new life into the world. What is noticeable, almost without even being mentioned by such as the Bronte sisters, was the role men played in raising children and taking in young women as governesses to their children. Men who had lost their wives.


This was pre-second wave feminism.  Many times my great-grandmother depended on the help of her family just to keep the children fed.  But she made it work.  Memaw didn’t talk about her childhood much, but I know she didn’t always have an easy life.

She never complained, she never thought of herself a victim.

She never expected an eternal ticket to the nurses office where she could whine about how life had dealt her and her brothers such an unfortunate hand.

She had a strength that was undeniable.

And later in life when she met my grandfather she was introduced to the Christian faith and raised all 5 of her children to honor those biblical principles so many have abandoned and forgotten.  But it was that faith that carried her through many difficult times.  Through all of what my grandmothers went through as a child my grandmother made it work.

One time not too long before her death I remember her talking about the young women nowadays and how different they were from her generation.  She always said she never thought women needed feminism to be powerful.  Being a woman, on its own, was powerful enough.

She never saw the women of her generation as victims.  She spoke often of the 2 times my grandfather was sent to war and how the women went to work in the factories because there was no men left here to do those jobs.

They never depended on the state to be empowered, they empowered themselves. 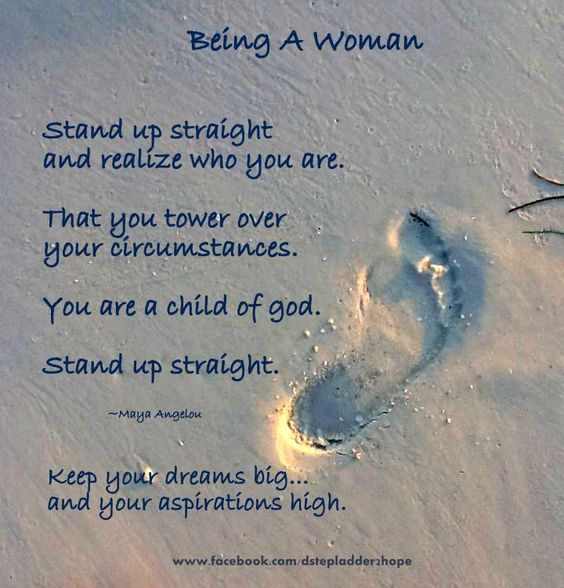 Women have to throw off the fake, the lies, the envy and fear. They are fine as God made them. The enemies of goodness and wholesomeness (remember that term?) should be kicked to the curb.

Men too have much to throw off. Cast off the farmboy smock; spit out the hay stalk between your teeth; put on your manly armour and take your woman's hand.

She is your partner.

The cultural marxists, feminists and outright evil forces have encouraged that most diabolical emotion....

Drown it in Grace.


You are a Child of God.