Don't Take My Word For It.

I am only the Tavern Keeper here and my job is to serve the Ale. I listen and occasionally add a little to what others say. And boy do customers talk. Mostly, in here, there are interesting perspectives seen at the bottom of tankards, and as the saying goes..."In Vino Veritas": but elsewhere...? 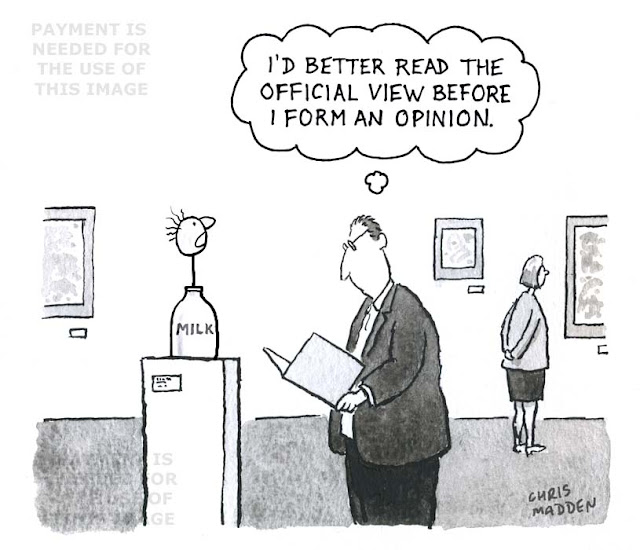 Everyone has an opinion these days, ill-considered as they may be. Indeed, many people do not  have opinions at all but that does not stop them. They have their own prejudices or are happy to spout the ill-considered views of others and call them their own opinion.

Some people out there in Hillary's Village get the spotlight shone upon them as though their word was worth listening to. Nonebrities included. It is not all High Powered Debate between Presidential contenders. The past days have seen The Donald go up against the Great Hillary and the listening, watching public were treated to theatre. What these 'leaders' do is more worthy of scrutiny than what they say, unless one is simply seeking out hypocricy.

I would have speakers consume four pints of my Ale before going on stage. 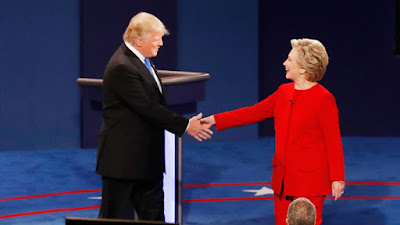 The TVs and Newspapers are chokka with the views of celebrities and nonebrities. If it is part of entertainment, we may forgive them and laugh. But sometomes they are serious. Often they can be found in that theatre we call the United Nations. 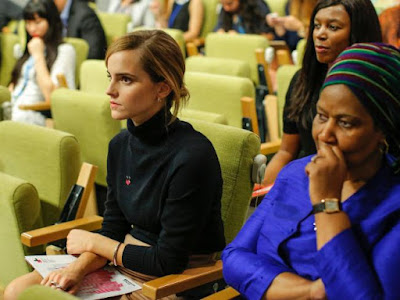 Take young Emma Watson for instance. She is probably a nice enough girl, but she still has the cradle-marks on her bum and her only claim to fame is in reading the lines handed to her when acting, as she did, in a film about kiddies doing magic stuff. She has done nothing else in her short life.  But for some unfathomable reason she is a 'spokesperson' at the UN.

Rod Liddle had been in and fuming, and someone noticed.

EMMA Watson’s recent speech at the UN summit in New York has gained attention for all the wrong reasons after it was ridiculed by a UK columnist as “whining, leftie, PC crap”.

In a blistering piece published in Friday’s edition of The Sun newspaper, journalist Rod Liddle mocked the 26-year-old Harry Potter star’s involvement in the summit, where she addressed on-campus sexual violence and gender inequality.

“Hermione Granger has been addressing the United Nations General Assembly. Nope, not kidding,” Liddle’s column began. “Anyway, instead of telling them all the rules of Quidditch or how to turn someone into a frog, she bored them all rigid with whining, leftie, PC crap. Just like all actresses do if people are stupid enough to give them the chance.” 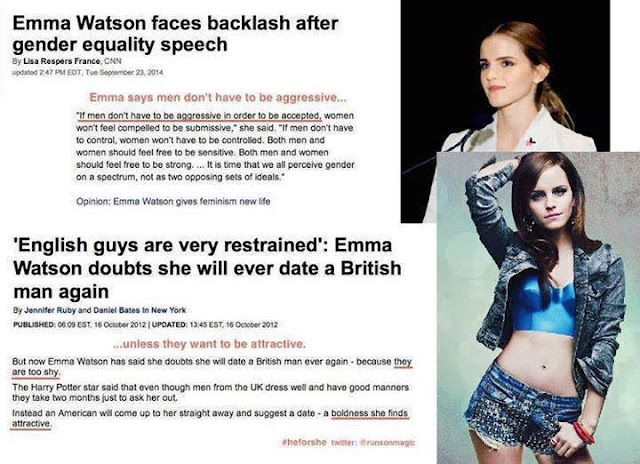 Liddle went on to question both the knowledge and increasing involvement of female actresses in such causes.

“Why do we indulge these luvvie slebs, most of whom know nowt?” he wrote.

“I don’t object to them having views and expressing them. I just don’t understand why we take them seriously. I suppose they got Emma in because Angelina Jolie is a bit tied up with other stuff at the moment.”

Over the weekend, Liddle’s comments about the star gained traction on social media and left fans gobsmacked. 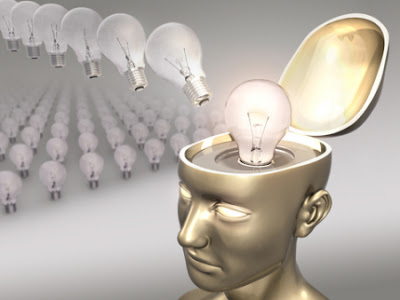 In her address at the UN General Assembly last week, Watson presented the HeForShe campaign’s report on gender equality in worldwide universities.

She urged universities and colleges to “make it clear that the safety of women, minorities and anyone who may be vulnerable, is a right, not a privilege.”

In recent years, the actress has become known for speaking out on humanitarian causes and equal rights issues. She was appointed UN Women Goodwill Ambassador in 2014 and is an advocate for UN Women’s HeForShe campaign, which focuses on gender equality.

The HeForShe campaign is one of those mendacious programs which try hard to maintain the image that girls are hard done by and that boys should help them.

There is no such equal urge to get a SheForHe campaign going.

Only the blind and deaf who have an excuse, or the stupid who are not expected to know much can be given a pass there. The rest who swallow her nonesense have no such excuse and are plainly deceiving themselves and us. I have no idea if Emma actually believes what she says or is just doing as she has done since 12 years old and read someone else's lines.

It is fortunate though that few in the UN actually listen.

The Oz PM followed in past Oz PM footsteps and went to tell the UN all the good news about the Great nation down under. 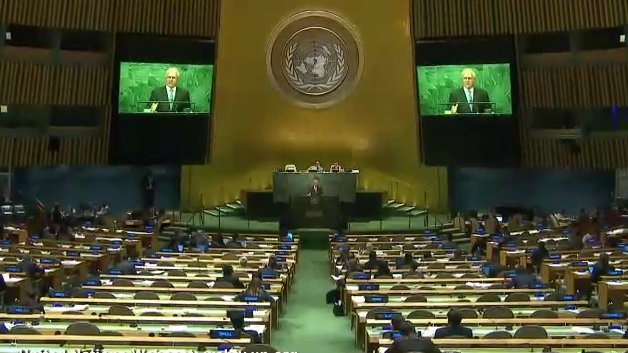 Malcolm Turnbull Tells The UN That Australia Has 'The Solutions'

The PM has addressed an almost empty UN General Assembly.

To a less than packed audience, the Prime Minister described Australia's.......

I can't go on. Pints to pull have higher priority. Practically everyone at the UN had other priorities too and our Mr Turdball had the floor to himself.

As I said, he follows in footseps if the same sized bootees. This was a few years ago....

IT WAS the day the woes of Liverpool, Melbourne and Cairns were brought to the attention of the United Nations as Prime Minister Kevin Rudd humanised the impact of the global recession to world leaders.

In his second address to the 192-member world governing body, Mr Rudd was the last speaker on a tumultuous opening day of the general assembly in which US President Barack Obama was upstaged by maverick Libyan leader Muammar Gaddafi, who staged an anti-West rant lasting 90 minutes.

After more than 10 hours waiting, just before 9pm US time, Mr Rudd made a 17-minute address before a quarter-full chamber - many heads of state were across town attending Mr Obama's reception at the New York Museum of Metropolitan Art.

Maybe the UN is not so bad after all. It provided nonebrities, elected or not, to strut and burble for their 15 mins (or 17) without disturbing the rest of us too much.

Have an opinion. Any opinion will do. Express any opinion you have. But remember this.... you cannot form an opinion in any old way you want. There is only one way.

Review ALL the evidence. Study the facts. Read all you can about a subject. All. Not just a bit. Consider all the arguements that have been made pro and con over the ages. Weigh them carefully in your mind. Only then are you in any position to form an opinion.

Unless that process is properly conducted, all you are doing is making a judgement before all the available evidence is in. That is, pre-judging.

It is what is meant by Prejudice.

Don't just take my word for it.