I know what I want for Christmas. Do you?  Every year I ask Santa for just one thing: a phone call from a special person. I have not got it for many, many years. I guess I have not been good enough. How about you? Have you made Santa's 'Good' list or are you stuck somewhere on his Bad list?

Failing the one thing I would like I could suggest a few other things of somewhat lesser value. And I am not alone: there are customers with their own wants, some quite valuable and needing a very well heeled Santa.

So, as usual every year, I have collected a few suggestions to suit everyone's budget. 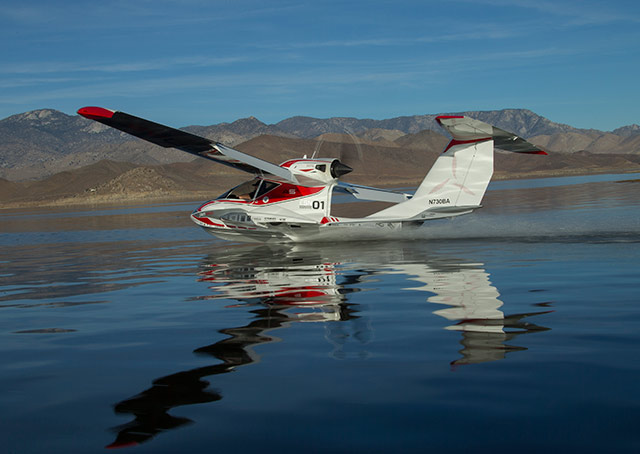 Somehow I can't see it fitting in Santa's sack, but it could fly alongside the sleigh.

For those with an even more watersome desire, and costing around the same ....... 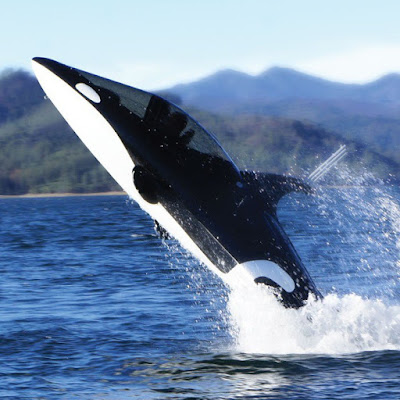 No, it's not your own Orca but a submarine. 2 person.  A pretty damned fancy one, mind you. Wow.

But there is far more likelihood of getting (or giving) something somewhat less expensive, so we turn to the suggestions.

Gnomes, of course, last all year.  Well some do. 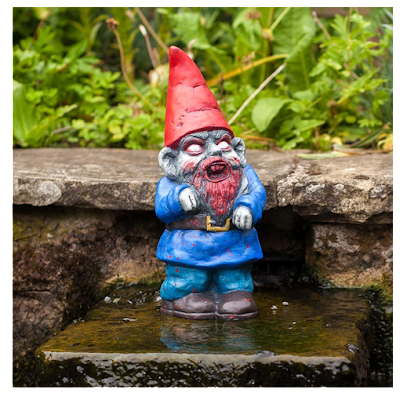 And you don't want walking dead gnome lurching up in the dark, so a well lit gnome might be handy.
But there are other things too. 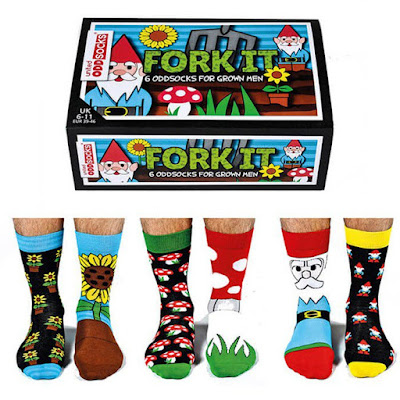 For the absent minded but very outgoing Professor types. 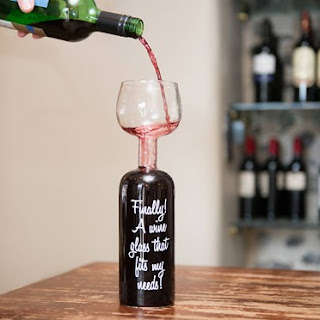 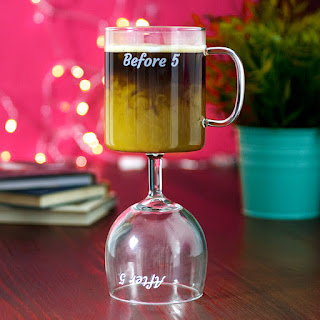 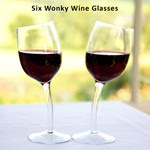 Or for those foreigners who could up to now only wish they could speak properly.... 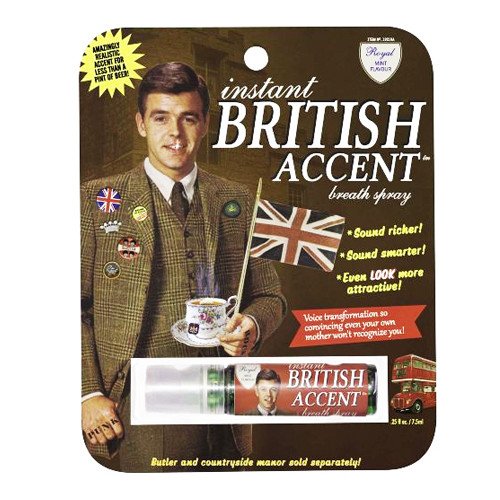 For the auto sorts, the revhead wannabees, don't forget to drop a bottle of this in their stocking. You won't even have to pay for it. 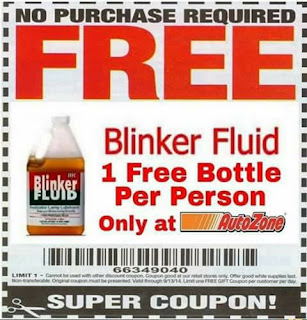 And for old folk, like me so often, especially when I think I have corrected a typo...... 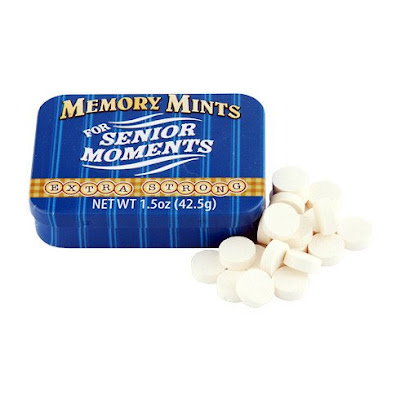 Finally, the 'must have' accessory in every public toilet, especially now we are confronted with 'transgendered' folk..... Please place outside the closed door !! 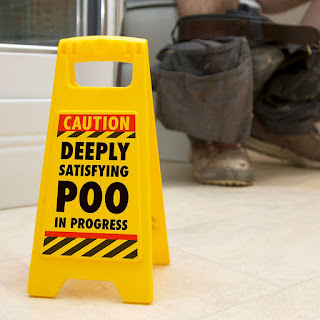 I am sure you can suggest some more of your own.

Now I have to consider Christmas music. Next post.