Remember when the cry of a woman used to be, "I've got nothing to wear"?  Oh yes, that was just this morning.  Most men have heard it and indeed very occasionally might have uttered the same under his breath when looking at his sparse and often boring wardrobe. Men do tend, mostly, to have far fewer clothes than women seem to have. 'Twas always thus. 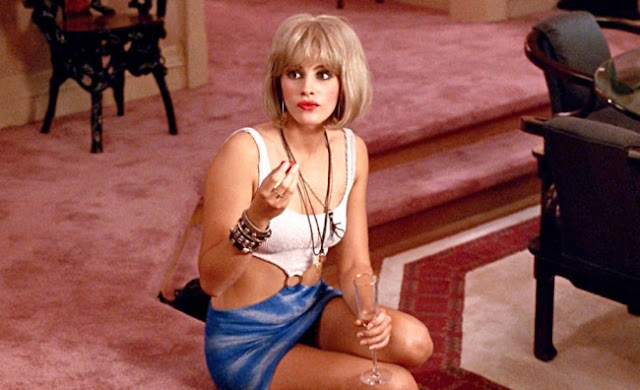 I was out and about the other day sitting outside a cafe having a coffee. . It was a mildish day, the sun was out from time to time and a breeze was blowing. My jacket and trousers, t-shirt and sneakers were adequate. I watched the folk pass by. A young woman, I gauged to be about twenty or so, sat nearby with a similar aged chap. She was in a scanty tank-top, bare midriff, tiny skirt that was so small she was unable to sit on it. Her thonged-crotch was quite visible. He said to her, "Aren't you cold?" She replied, scowling, ....

And there was I thinking he was being concerned that she might be cold ! Hah.

I don't know how young women manage to get about in the cold. Bare arms; bare shoulders; bare legs; bare everything bar tiny bits of the body that are best covered at the best of times. And even they are 'on display'.

Yes, she can wear whatever she wants. It is a mantra these days. Not that men don't get blamed anyway.  If he isn't 'looking', he's not looking. Either way he is at fault. Almost any reaction he might have is going to be wrong or interpreted as wrong. It's the old 'Does my bum look big in this ?' game. He can't win even when simply concerned for her.

But what she wears can give impressions she does NOT want. That it seems is his fault too.

I was pleased to hear Corrine Barraclough sounding off in the Oz room. She sounded quite sensible on the matter.  Although....... 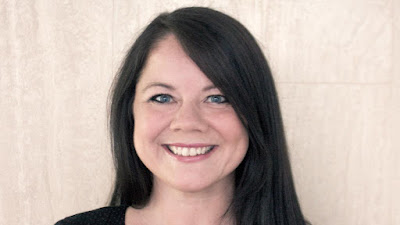 Women don’t have the right to ‘wear what they want’

Why should this cautious mentality be abandoned when people turn 18?

If we recognise the vital importance of protecting children and teens from prying eyes and dirty minds, that same logic applies at 21, 30, 55 and beyond. The world doesn’t suddenly change simply because you’ve clocked up another year.

And who has the dirty minds?


Logic we learn as children applies equally when we’re adults. The way we cross the road doesn’t become more reckless as we age. Neither does stranger danger become a moot point.

Every time a hideous headline about a woman being attacked on a night out hits our news cycle the argument begins. “It shouldn’t matter what she was wearing,” some screech.

Perhaps it shouldn’t — but of course it does. 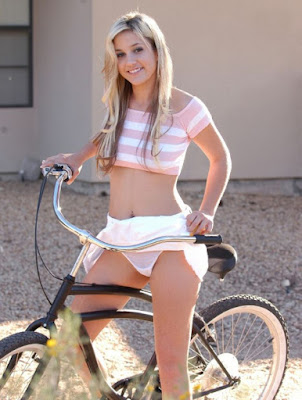 If it didn’t, why would we care about children wearing makeup? Why do parents pressure shops to stock “suitable” clothes for kids? Why do we work so hard to maintain the innocence of youth and then set fire to common sense when we light enough candles on the cake to signify someone’s become an adult?

The myth that a woman should be able to wear what she wants is as bizarre as the dangerous feminist fantasy “right to get drunk”.

Like all erroneous things fem-faux, it’s based on ideology rather than fact. Reality check: many people aren’t pure and crime is as much a fact of life as paying bills.

You may well be free to wear whatever you like — depending on the culture you live in. However, in fashion maths a plunging neckline will equal more turning heads. Furious feminists may want men’s heads not to turn, but all the singing in the world isn’t going to rewrite the hymn.

There is another small issue Corrine doesn't mention.

If you want a Policeman, how do you recognise one? Its the clothes, innit?  So too the 'lady of the night'. 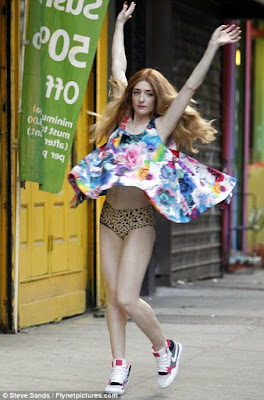 Dress like a cop and people are quite likely to think you are one. Dress like a hook.. whoops, a empowered woman offering sexual pleasures to passers-by for a small fee, and.....

And we all have to acknowledge that very first game a little girl learns to play.

By age three and just after she has mastered her potty training lessons, she graduates from nappies to knickers, which she insists on showing everyone and anyone.

It is a game she continues well into her thirties. Some even older.

In my local area there’s an attention-seeking, look-at-me blonde who cycles along the beach path wearing a thong and oversized headphones. Her ears are more covered than her cheeks. Don’t try and tell me that’s comfortable.

If skimpy clothing didn’t contribute to sexual objectification, hardworking girls in Kings Cross would have much more comfortable nights wearing jeans, oversized shirts and trainers. They would also save a fortune on makeup.

Would Pretty Woman work as a film if Julia Roberts’ wardrobe didn’t change? 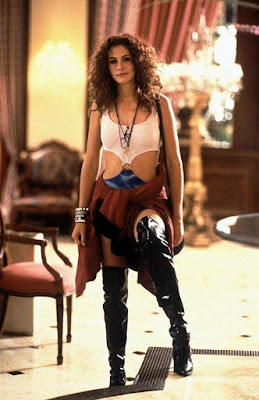 An article in NY Times asserted, “…being a ‘slut’ is good — but only when the girl herself is orchestrating her reputation and maintains control over it.

The word has become a way for girls to assert a positive, even defiant attitude about their sexuality.” Delusion ¬appears to be on-trend.

The message you send to the world doesn’t depend on complex discussions you’ve had in gender studies classes about power, pleasure, rights, wrongs and the myth of the patriarchy.

You’re not in control of how the world perceives you.

The sooner you accept that, the safer you will be.

Feminists before you didn’t fight hard for the right to vote for you now to demand the right to walk around in a G-string and heels and remain safe. If you’ve run out of sensible things to fight for, perhaps feminism has served its purpose. Real-life headlines constantly bombard us with the unfortunate truth that crime is living and breathing darkly all around us. 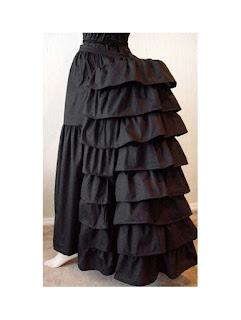 Dressing like an adult woman does not mean donning a black garbage bag.  It does not require a woman - let alone force her or take away her 'rights' - to wear a bustle (which was her choice) and skirts to the floor (which often remains her choice).

She can and does look far more alluring - if that is what she 'wants' - wearing well-tailored, modest and attractive clothes of which the market is happy to provide. They do not have to show her crotch to all and sundry

She may also keep warm.

I expect that Corrine (and even I ) will be talking into the wind, however. Even the most ridiculous female clothing can be adapted. 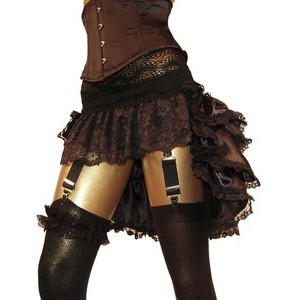 Modern mantras can be adapted too. "You go Girl" is easily changed to "You Showgirl", and that is what all too many young women do.

And the playing of the game of Blame.