The runner with the cleft stick burst through the door with a big grin. He'd read the note. 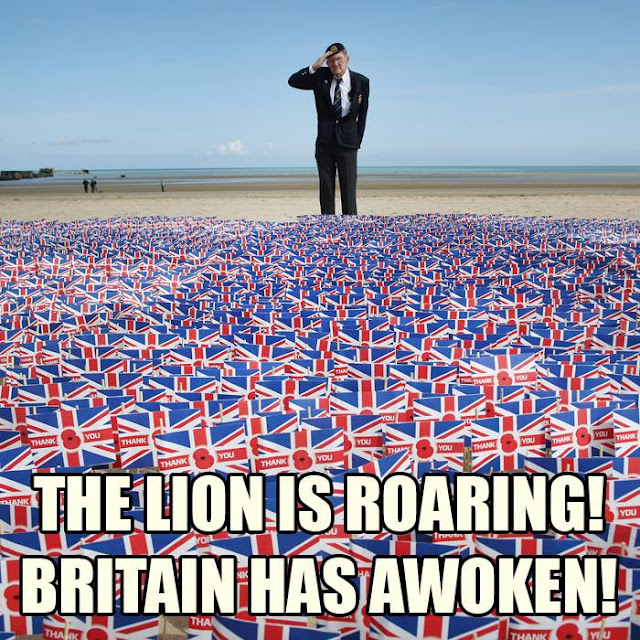 A New Independence Day goes on the anniversary calendar. The day that Britain decided to leave the disaster zone that is the EU.

It has been a longish while since since Britain thought it a 'good idea at the time' to join a Common Market.  That idea was defended by assurances that a trading zone would NOT turn into some political overlord. But what did happen? The unelected bureaucrats dominated and attempted to destroy the Sovereignty of Great Britain.

Worse, those unelected ruled as a Politburo on a Soviet model.

The British are patient people. They suffered in silence for a while as the fat cats and traitors sucked off the EU teat; a milk and honey pot that was continually topped up by the taxes of British people who were given no say whatsoever in the transfers. But eventually they have said.... 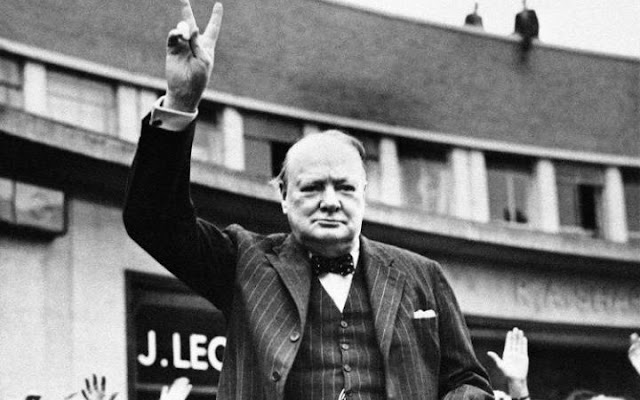 Yes, V for Victory with our two bow-string fingers. 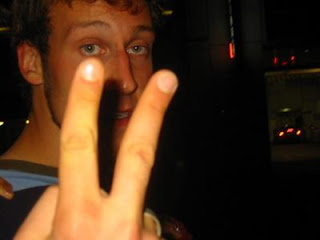 The fingers (or even just one) can be turned around now at the Eurocrats who will be crapping their pants this night. The French will have their Frexit plans boosted. The Swiss have already shelved their plans to join. 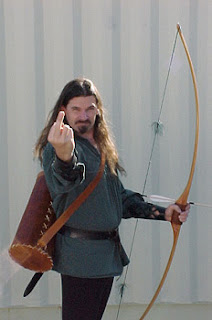 The spirit of Winnie the Churchill will smile. The night is still dark and the threats and prognostications of doom and woe still ring in our ears from the traitor's lips. And we shall look to a bright dawn. Their lies and disdain will not be forgotten. Their lack of faith and confidence in Britain will be remembered. 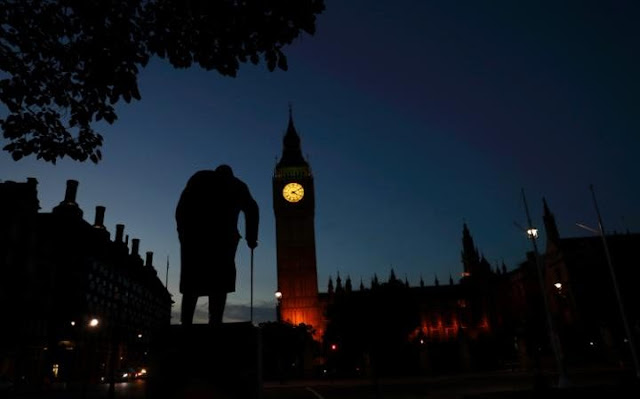 It is time to heal the disasters of the past and bring the Anglosphere back together as a Force.

By the Lord Harry it is needed.

But traitors and ne'er-do-wells will need to work hard to gain forgiveness. They have denigrated Britain. They have rubbished the ability of Britain to 'survive' outside the farcical EU. Britain with its 1000 year history of greatness; Britain who gave Europe and the world its Charters of Freedoms: Britain who devised and led the Industrial Revolution that brought the world's nations into Prosperity; Britain that created and held the largest and most successful and benign Empire that the world has ever seen; Britain that stood entirely alone against the same National Socialist aggression that crippled Europe; Britain that paved the road to the liberation of Europe with a million bodies. 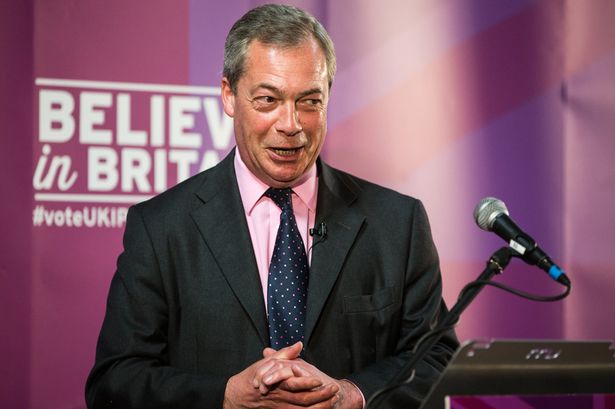 The traitors refused to see any of that. They do not believe in Britain.

They do not deserve to 'remain' on Britain's shores.

Let them go to 'Europe'. 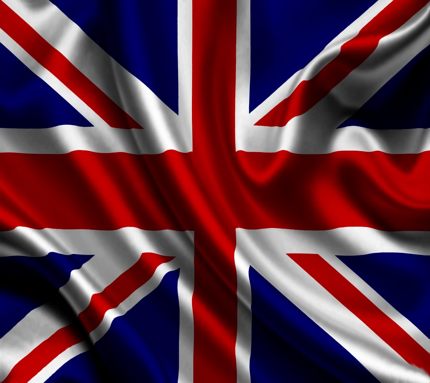 Gentlemen, Ladies, Squires, farm boys, wenches and sundry damsels, the drinks are on the house.