1944. A bit before the time of many nowadays. They are here and living a freeish life because so many brave men paid a horrendous price back then.

Let us give a moment's thought to Warriors and Farm-Boys, Knights and Squires. They sailed in the largest invasion fleet the world had even seen. 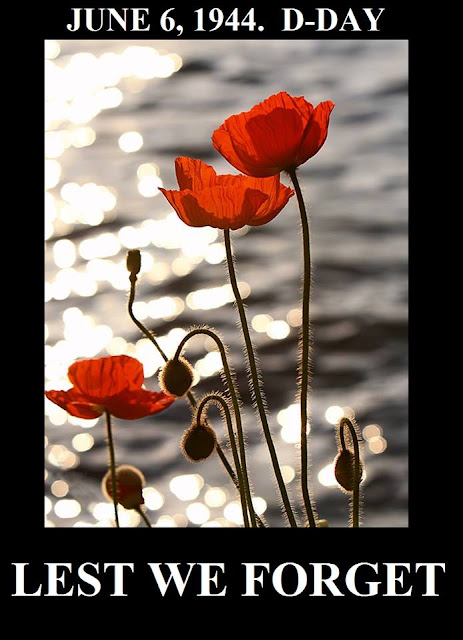 The Greek fleet sailing to Troy, a thousand ships all launched for a beautiful woman,  paled into history's sepia memory when 326,000 Anglomen sailed to liberate millions of beautiful women - and men and children and countries. They went not for booty but duty. 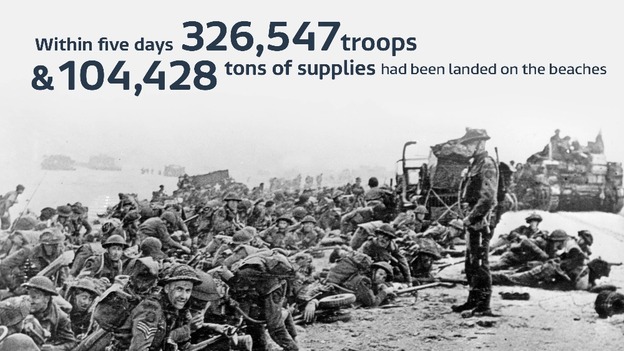 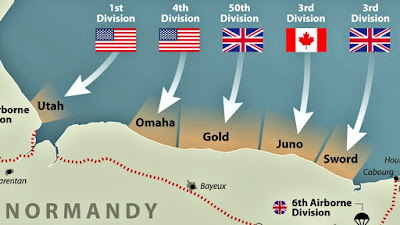 The reality of that contested landing was far more deadly than the map could show. 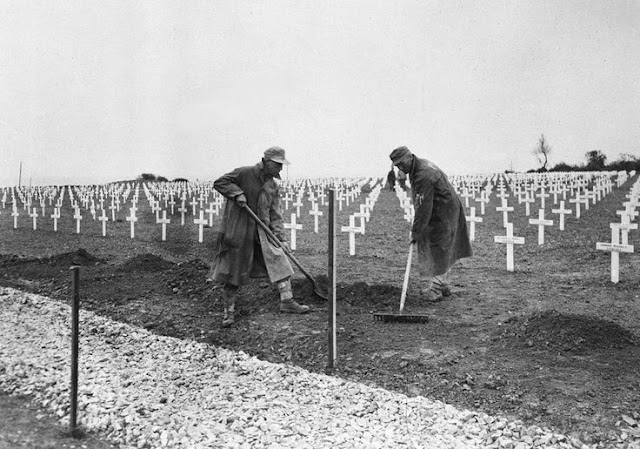 No man is an island,
Entire of itself.

Each is a piece of the continent,
A part of the main.

If a clod be washed away by the sea,
Europe is the less.

As well as if a promontory were.

As well as if a manor of thine own
Or of thine friend's were.

Each man's death diminishes me,
For I am involved in mankind.

Therefore, send not to know
For whom the bell tolls,
It tolls for thee.

Many a clod was washed away that day.

E'en in victory we remain diminished. 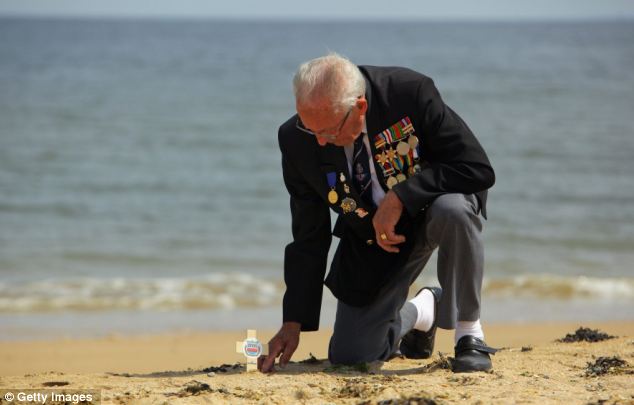 Drink to the Souls of fine men and boys.

I almost overlooked - I bet you did too - the ladies. After the men and boys stormed the beaches and secured them, the ladies came to tend the wounded. 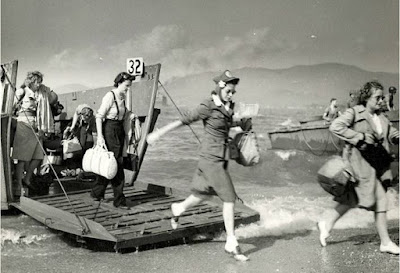