'Change' can be for the worse.

The famous mantra of the Obama election: 'Hope and Change'   There was America a decade ago: Rich - the wealthiest people in the world by some accounts. Free - the 'Land of the Free', they called it. Powerful - their military and economic power was far and away the 'mostest' in the world. Respected. Yes, respected. Trusted.

It was deemed a Reliable and Just society.


What to, for goodness sake?

But the American people did not ask that question. They just voted for the mantra.

Can a nation change for the worse?

Can progress under 'progressives' go backwards?

Let us look at two nations that have.

Iran. This was how it looked in the 60's. That's just half a century. Look. See. Then we shall look at another. 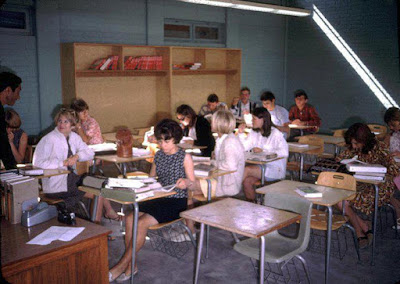 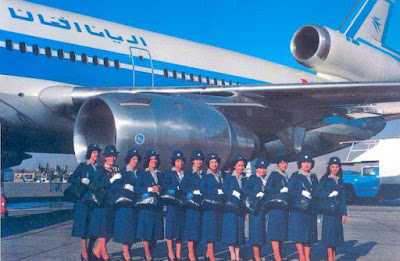 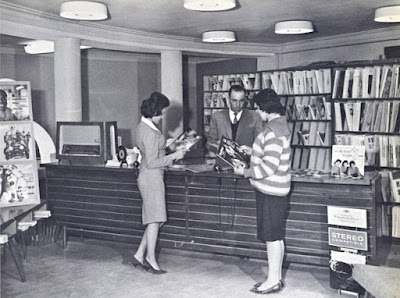 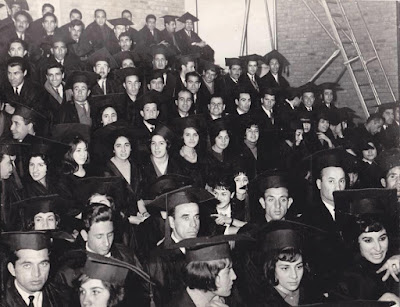 One can see that things were very different before 'fundementalist muslims' - like Obama, took over and brought fundemental change.

Just think about it.

Look. (There are more photos, each of a thousand words, when you follow the links.)