Your Very Own Refugee.

Most people just do not think through what they want or what they say.  It can be disastrous.  This was made clear recently by the 'Leader' of that great nation (cobbled together quite recently from diverse tribes), Germany.  She threw petrol on a refugee bonfire.

In Oz there have been solutions to various refugee crises and most of them have been denounced as lacking 'Compassion'. Never mind that 1200 have not drowned getting here in the past few years as was the case in the few years previously, it is sheer wickedness that the current Liberal Party persists in the solutions introduced by the Labour Party and continues to send refugees to an island in the mid-Pacific.

Heck, even children are 'imprisoned' there. !! 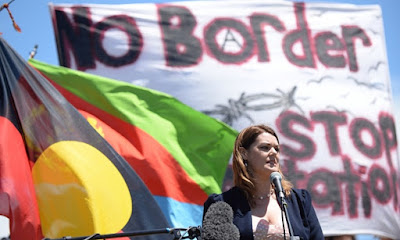 Most Australians are just not compassionate according to some quite vocal MPs.

Mrs Merkel, who was herself a beneficiary of the Compassion and largess of others when her home, the poor and oppressed socialist East Germany collapsed and was joined with the far wealthier West Germany, announced that refugees from Syria were welcome to come to Germany. 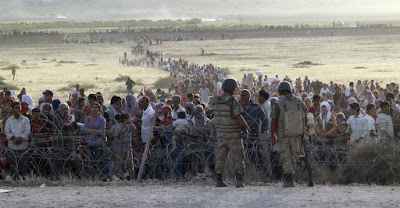 Let us not be too concerned that the refugees had to trample their way through Greece and half a dozen other countries. That ain't Mrs Merkel's problem. She is just being compassionate.

Of course she did not open her own home up to even one poor soul fleeing death and mayhem in Syria. Indeed, she had the chance to do so at anytime in the past five years of Syria's civil war, when, strangely, most Syrians stayed in Syria. Only this year did hundreds of thousands decide to flee. Along with many more  from who-knows-whereistan who bought a Syrian passport from some chaps in the backstreets of Turkey. Perhaps that is why she was slow to offer.

She is compassionate, after all.

It is all too easy for National Leaders to be compassionate. They control the purses and wallets of millions of their fellow citizens, and they are not reluctant to spend, spend, spend.

And the voices of the citizens are heard too, demanding that 'we' allow many refugees into our nations. They are compassionate too, you see.

So 'Something Needs to be Done'. 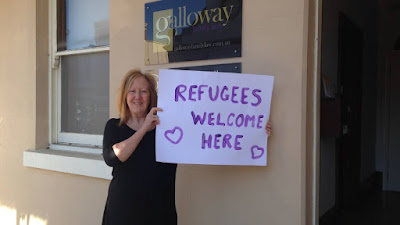 You, who might have a few misgivings, are not compassionate. OK?

Oz, in fact, takes in more refugees per capita national population than any other country in the world. (so I am told)  We do however like to take a good look at them first. Just to weed out the shirkers and charlatans and terrorists.

We do not do it very well though.

But lets suppose Europe can do better. They have the big problem at the moment so lets do the numbers for them. (send an invoice to Mrs Merkel) There are around a million refugees pouring into Europe, and some 400 million Europeans. Let us assume that European households number 100 million, just for  argument. That means just one percent  of households could take in an individual refugee and the problem would be solved. 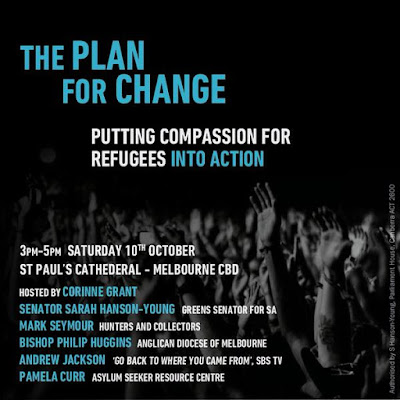 Hey, one percent isn't a strain.  There must be at least one percent who are compassionate, shirley? They certainly shout about it enough.

The 'State' might be able to assist. The lucky refugee takers-in could add a tax-break to their compassion. Those that pay taxes of course. But if they don't pay taxes they have less impost to worry about, eh?.

In the Tavern we are compassionate. I have housed refugees. Internal one's that is. Mainly men who have been caught in the family destruction trap.  I have spent my own money and not asked the weary taxpayer to spend instead.  The Good Samaritan did not resort to taxpayers either.

But so many of the bleeding hearts demand that YOU take in refugees while they hold up or stand infront of the signs.

We have homeless people in Oz who do not get the sort of largesse given to refugees. 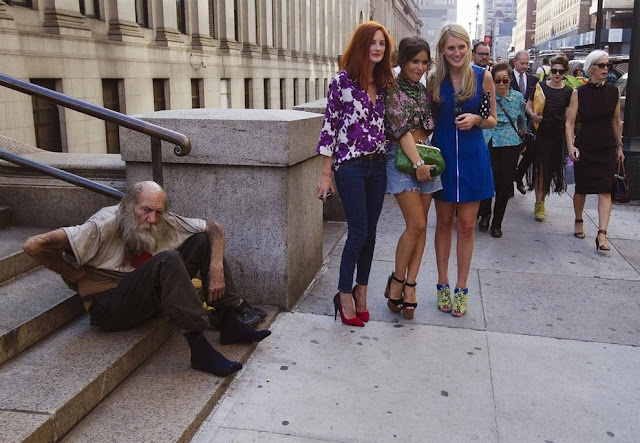 So perhaps Sarah Hanson Young and her pals could lead the way by opening up their homes to a refugee or two or even a homeless old fellow.

There might have to be some rules to assist the process. But the bureaucrats can come up with some quite easily. Heck, lets help.

First, you must care for your refugee for a minimum of five years, just to get him - it is usually a him with Syrians -  the huge horde seems to have left their womenfolk back home - on his feet.

In that time the refugee must learn English, get a job, pay taxes and obey the Law.

If he doesn't, you will be liable.

Oh, and you are to pay for it all. It is just one refugee, after all.

And don't worry about any silly possibility that yours may be a 'radical'. We can be assured, as we are daily, by our Politicians and the good old ABC that most are simply 'moderate'.

We will give you a tax break.

You do pay taxes, don't you?

I'm sure you can think it through further.

After all, you want to be part of the solution, don't you. 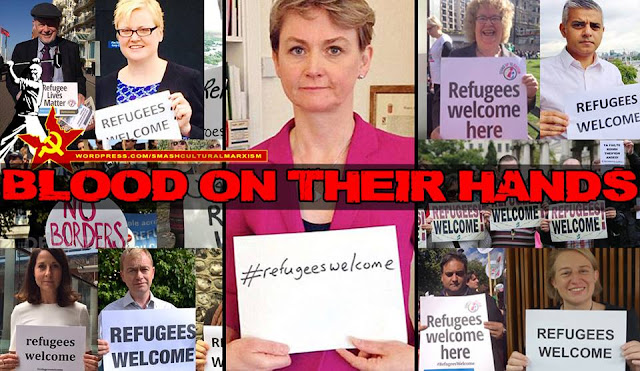