Thrown from the Horse. Work accidents.

Odd the things a Tavern Keeper thinks about when business is slow.  Old Knights have a lot of memories. Especially of being knocked off m'steed.

Modern knights have different steeds but the action is often very much the same. You fall off, jump off or get knocked off.

Sometimes someone knocks you off, in anger or by mistake. 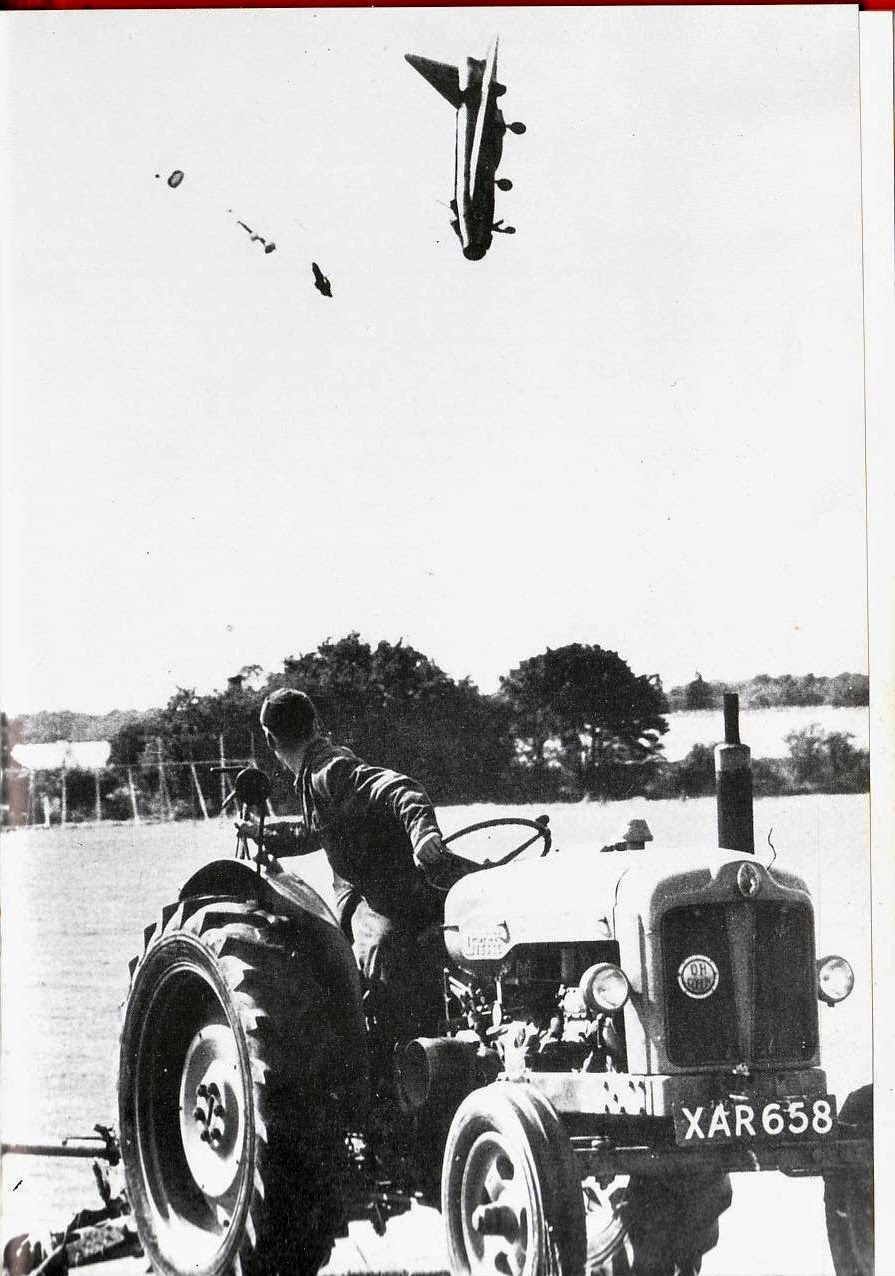 The pilot, not the farmer.

'Banged-out' is the proper phrase. 'Ejected'.

This was back in ’62 when the world was slightly less down the insane slope than we find ourselves now. This plane, XG332, a Lightning interceptor, was a tad below the glide-slope at an insane angle too.

Some say it was an experimental program to plant planes in good East Anglian soil in the hope of growing more. No-one told the farmer who was just a bit surprised.

I had been in the RAF for a good six months and was in my first real post out of training. And no…. that wasn’t me.

I was just contemplating my navel when the memory popped out from behind some sluggish neurons as I was wiping the bar-top and arranging the glasses. I knew a photo existed and wondered just where I could find it.

I don’t know the cause of that mishap. Certainly not like the one that happened just after I left the service 20 years after that incident.

I has just completed a thesis on ‘actions not as planned’ for my MSc when the news flashed across the RAF’s hi-tech grapevive that a Jaguar had been shot down in Germany. I heard about it before the plane hit the ground.

All RAF aircraft are deemed to be ‘practice targets’ unless they file a flight plan saying they are not. This Jaguar was flying about doing his thing when a Phantom spotted him on radar and went into the attack. Just for practice, you understand.


There is a ‘drill’ to fire a missile that has quite a few steps. Lots of buttons and switches.

Acquiring the target on weapons radar; arming the weapon; etc. The electrics have to be ‘readied’ for firing the explosive bolts that let the weapon drop off the wing. Many times nothing happens. The electrics fail,; the radar loses the target; the bolts don’t go off; the missile rocket doesn’t fire. Worse, the missile might well ignite but stay on the wing ! (In which case it is hard rudder-work until it burns out). But the Phantom pilot has his firing routine of switches and buttons. In a 'Practice’ mode he just omits a switch or a button.

He didn’t. The missile went. Straight up the jet pipe of the Jaguar. Blew the back end of the plane off.

The Jag pilot finding he now had only half a plane, ejected. Banged out.

My thesis was a prime ‘theory’ used in the Board of Enquiry. Hot off the typewriter !


My career was bookmarked by crashed aircraft, with many in between.

Even my steed has gone to the great meadow in the sky.

There are quite a few accidents at work.

I have yet to hear a woman demand equality in that. 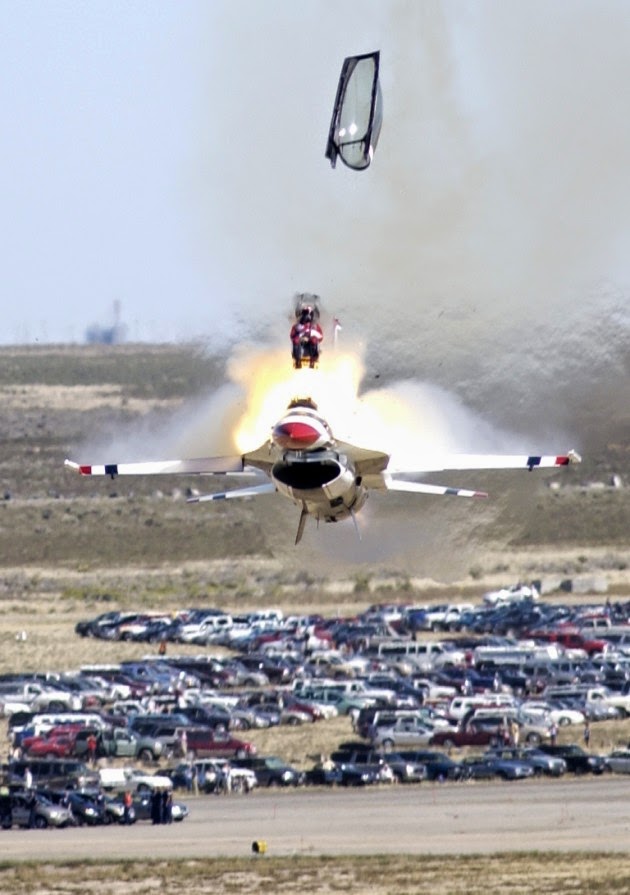