This tavern honours Good military men. And women -although far fewer women take to the hard life of soldiering. The Landlord - that's me - the old Tavern Keeper, wore the uniform for many, many years and the old armour stands in the corner still.

The soldier obeys orders. He conducts himself well. But he fights against other military men who do not conduct themselves well.

His sword is not wholly his own. It has a 'shape'. 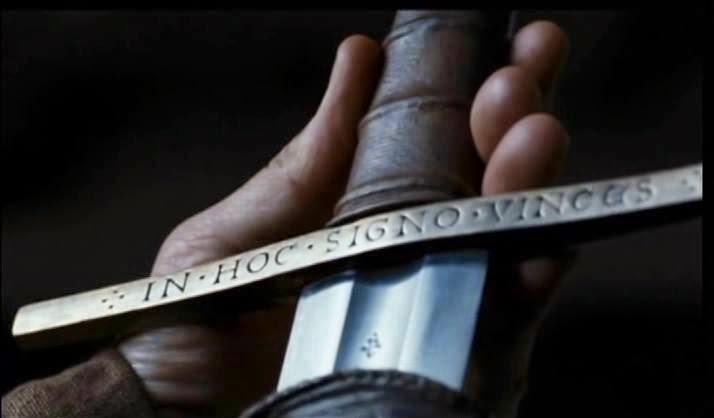 A soldier must only obey orders that are legal and moral. All others he must resist; disobey. Even when those orders come from his own Generals.

The soldier alone is the arbiter of his conscience. It is a human feature that has a 'growth path' like all other aspects.

He must act according to his own informed and mature conscience, not simply obey a star on someone else's shoulder or the latest zozchial trend.

It happens that sometimes the conscience of the senior officer falls well short of sense, soundness and even legitimacy.

In which case the soldier must say 'NO'


Major Bernard Gaynor is a man of conscience and duty. He has been sacked from the Australian Army for being a 'sound' man; a man of sound conscience.

He has pointed to the rank hypocrisy of his Generals.

He has refused to sully his uniform and his oath.

He is paying the price.

So it was with some attentive pleasure  from many who gathered in the Oz Room today - with the walls lifted to include those in the US Room -  as the Major sat with a fine lady lawyer, Christine Niles, and answered some quite incisive questions.

Christine welcomed Bernard to her radio show, telling us how he is a veteran of the Australian Defence Force; a fine man whose commission was terminated because he voiced his Catholic convictions with regard to Sydney's gay pride parade.

He explained his story and responded to misinformation that has been spread.


Men and women of goodwill - not all soldiers of God are men or in uniform - and fair-mindedness will applaud the Major's stance.

He WILL not be alone, either in Oz or the US.

The US Military started its campaign against Catholics several years ago with the onset of its current disatrously-conscienced President. It is spreading.

I may need to polish the old armour ready for another round of fighting again.

As another fine warrior shouted out, "Bernard, Sir, it is a good day to die". 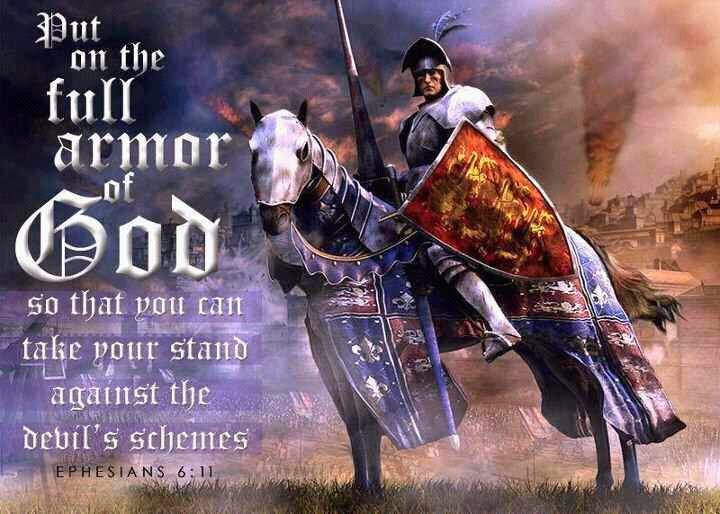 Pax. But it comes at a price.

Please support this courageous man by visiting his website and helping if you can:   http://bernardgaynor.com.au

Email ThisBlogThis!Share to TwitterShare to FacebookShare to Pinterest
Labels: Oz Rooms, US Room