'Tis a tough world out there, ruled with an iron fist as it is by the Patriarchy. 'Its a man's world 'they say. They being non-men. We have been hearing this for donkey's years. In the bars of the Tavern the subject sometimes comes up.

We all know the mantras. A woman is nurturing and empathetic. She has 'natural' communication skills including conflict resolution and negotiation. The nurturing is natural too. And the empathy. In fact women are naturally better at most things. They tell mere chaps all the time.

Nations and tennis clubs, governments and boardrooms can all benefit by women being in charge because they use 'natural' talents. They told us.

And the world has changed to accommodate these clear facts; these so-obvious facilities that men lack but the ladies have in abundance. Our institutions have women in charge everywhere, if not in every place yet.

We get a lot of ladies in the Tavern. Fine Gals in the main. Ladies who ARE empathetic and nurturing. Ladies who do speak well and do calm others down. They seem to have the knack and therefore we can assume that 'woman' are as it says on their packaging.

Look at these four. 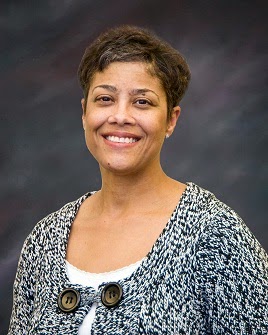 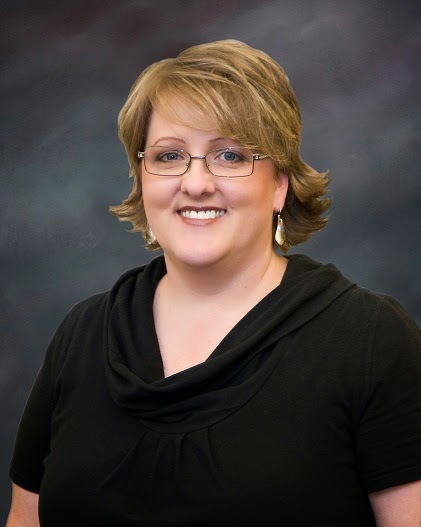 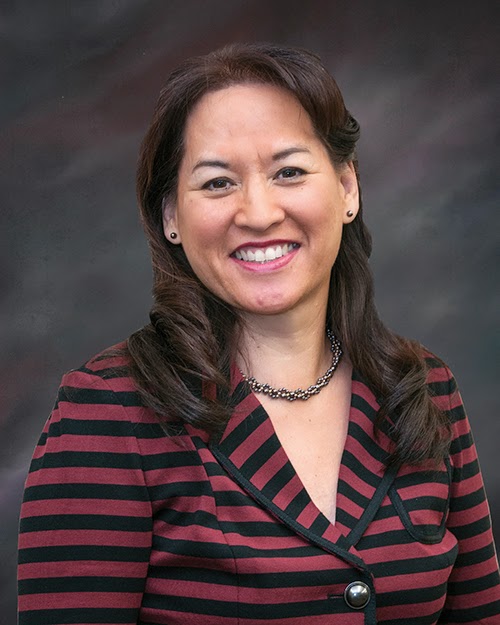 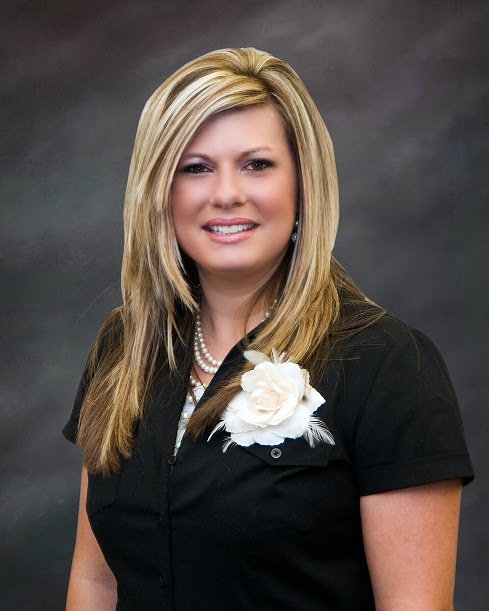 These ladies run a school district in the Land of the Free. They make the Rulz, especially for the tiny tots in Kindy.

Nothing too hard. Nothing a mum ( or a dad ) could not handle.

But they bring their 'special' empathy and nurturing, remember.

So...... a small lad in their baliwick's Kindergarten, just five years old is cajoled by other small terrors in the playground, to drop his pants.

Heck, what budding Knight at five didn't do something as silly, and as ordinary for a five year old?

That little lad is now a 'Sex Offender'

The Ladies above Rule the system.

The mother of 5-year-old Eric Lopez, who signed a paper attesting to the act of voluntarily ‘depantsing’ in his school playground, is now fighting authorities to remove the stain from her son’s permanent school record.


Accused of the ‘lewd act’, Eric Lopez did not ask that his parents be present at the moment he was asked to sign the incriminating document inside the assistant principal’s office.


The boy’s mother said her son had no idea he could make such a request.


"He did not know that he could ask for me," the boy’s mother, Erica Martinez, told azfamily.com.


The boy also received a detention from school in addition to the permanent sexual misconduct charge on his file.

Now it may be out of place for a Tavern Keeper to be criticising 'school rulz'.  But hey, wasn't there something missing there?

Just what sort of 'Rulz' are written to haul a five year old into an office and condemn his future without even his mum being there to add the requisit empathy and friggin' nurturing ??


A kindergartner dropped his pants on an elementary-school playground in Surprise last spring. He was pulled into the assistant principal's office, questioned and asked to sign a statement.

Asked to sign a Statement.?? He's FIVE. !! Most five year old can't write their name in anything other than crayon.


And then the 5-year-old was branded with a label that will remain in his school file permanently:


This is what gives zero-tolerance policies and education leaders a bad reputation. The removal of common sense and independent thinking leads to absurd results.

Hello. A parent HAS to tolerate a huge amount, shirley?  Kiddies get up to all sorts of mischief. Mums particulalry are constantly  being cajoled into buying washing powders for dirty clothes. This little lad was perhaps more likely to have clean pants when he got home if he took them off at Kindy.

As the story unfolds, it gets more ridiculous.


Dysart Unified School District officials  (That is - the Ladies above) did not tell the boy's mother about the incident, that he was in the assistant principal's office or that he was signing a note, according to reporting by KTVK. Officials point to district policy that says a parent does not have to be present for a disciplinary meeting unless the students asks.


That makes sense for middle- or high-school students. (Maybe). But a 5-year-old?

Once the mother found out, she objected. She wants the district to remove the sexual misconduct label from her son's file, noting that his actions

were not sexual in any way.

Or that a 5-year-old knows anything about sex.

No doubt the fine ladies on the Board will take steps to fix that last point. Look forward to a representative from the local chapter of the 'Sodomites and sundry lady-parts Fiddlers', 'Certain of being in the Wrong Body', 'Wearing someone else's Knickers' , and 'We want to use the Girl's Toilets' brigade  arriving to give  compulsory 'Sex-Ed' lessons.

Their rationale will be that a five year old SHOULD know what is sexual.

The district said no. It pointed to reams of policy and state and federal guidelines. Consistency, they said. We must be consistent.


There is a place for consistency. There should also be a place for common sense, for realizing this child needed a good talking-to about what is proper conduct on the playground. An insightful school leader would have made the mother an ally.


Instead, they chose the hobgoblin.

This is foolishness to the extreme.


So, next time someone points out all the faults of men who run organisations (and there are a lot of faults to draw upon) and demand that woman should be in charge as they would do so much better at it, just thank your stars you are not a five year old boy.

And please, don't even ask what would have happened if he had been a she.

Little girls can take their pants down in the playground as an act of 'Empowerment', and get a gold star.

Remember, what is written on the packaging is there to SELL you something.