There is a great deal one can say about single mothers, especially one's raising boys. Much of what we see and hear does not bode well nor yet make for a sound civil society.

I know a single mother raising a boy. She lives near the Tavern but does not come in. I was watching her the other day remonstrating, over-emotionally as usual with him. It was just short of abuse and the little chap (an occasionally stroppy lad) was responding with a tantrum.

She has no idea how a boy thinks. Or feels.

We learn as we go and draw on our own disremembered experience. She was never a boy.

He has no idea how to think and feel either.

I fear a disaster in the making in a decade. 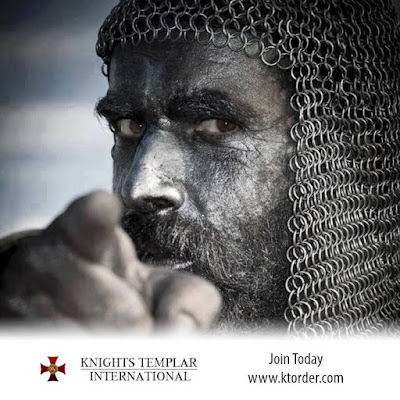 But is it inevitable?  Will his 'nature' come from his ground? Can a destiny unfold?

Is there a 'Plan' that we come into this world with?

Is there a Task?

I have a young Knight-Friend. He is in my history. A pure Knight, some would say a fool.

Young Parzival was raised by a single mum.

He cured my wound.

Let us not so easily write-off boys nor condemn their mums.

We must know their story.

A Goodly woman of Noble line

In the forest deep a home to tend,

A child to love, to keep, to bend.

A Father, Husband, the Noblest of Men

Far away, in Honoured sleep.

His means to end, a broad two hand

Open as mind, giving in kind.

By his code, abroad revered,

The cost to heart on his soil feared.

He loved, too, that child, his mother’s world,

He knew naught else, deep in her wylde,

Her fear, her pain, her heart-swayed mind,

He grew in sense, his heart too pined.

His toil at plough’s blade dawn through noon

He hears his father’s echo sound

In hooves and steel and freedom's ground

Into the soil of her compound.

Man now, she could not keep and bend

Nor save from his born-to end.

Pressed  ‘pon him as her parting tie,

Her silken slip. beneath his polished steel

To soak his sweat and hold her cry

Close to his heart.

She loved her Men. Heart’s Sorrow.

He follows hooves to the  Kingdom's Hall

The tests, the Quests, the blood, the fall.

The Golden Boy who is us all.

From boy to King, to sleep tomorrow,

A circle binding her Heart’s Sorrow.

The stars wheel in the sky.


Hiding him away and filling him with 'women's rules' worked only while she could bend him.

It took years to straighten his back. 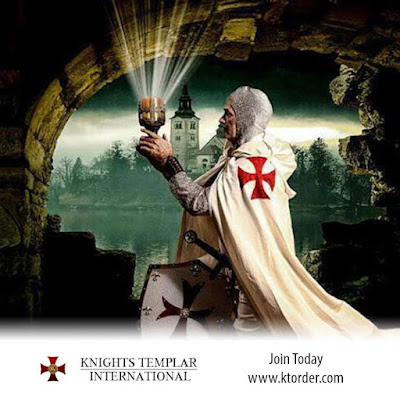 It is not our past that matters, although it can hold us back. Our Future is ahead, and THAT Matters.

She was a Knight's Lady, Herzeloyde. Heart's Sorrow.

Ask the Fundemental Question: Whom does the Grail, Serve?