A pizza shop owner does not want to be part of the 'Gay' culture and is forced to shut down. A baker who does not want to support the gay 'culture' is driven to bankruptcy. A florist is uprooted by gay violence and has to 'retire'.

A fine lady, my good friend Moira, (of the Harp ) was in the bar making a view clear with a question.

How many more people of conscience will be persecuted over having a conscience?

Persecution is trivial in this country, because it's done through shunning and shaming, and deliberate economic destruction via frivolous lawsuits, rather than via beheading or bullets,

It is still intolerable.

Businesses can serve whomsoever they wish to. And refuse service as they deem fit too.

And they need support when they stand up and fight. 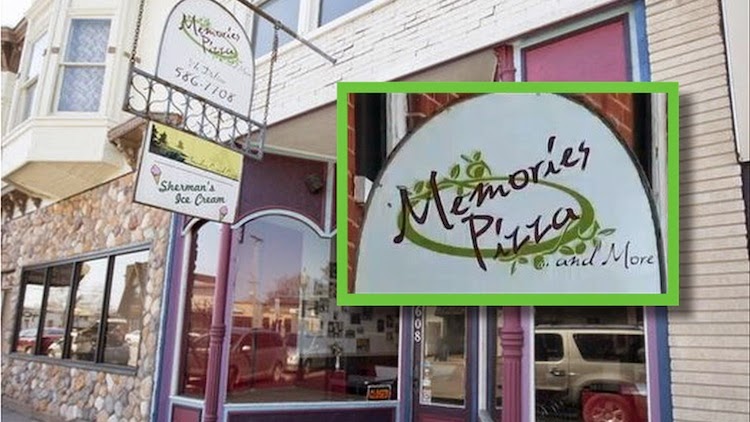 The family that runs a small Indiana pizza shop continues to be the target of attacks by people from across the state and the country — people incensed that their definition of “tolerance” isn’t embraced by the two owners of the small business — owners who dared to say they will run their business in accordance with their strongly held religious beliefs.

Yet, despite the criticism and the threats they say they’ve endured over the past few days since expressing their support for Indiana’s “religious freedom” law, the O’Connors say they will re-open Memories Pizza.

But heck, let's not pick on gays or think they are the only vicious folk around. We have Universities that teach others, non-gay students, how to hate too.

Some gay folk are sensible. We get them in the Tavern and are happy to serve them. 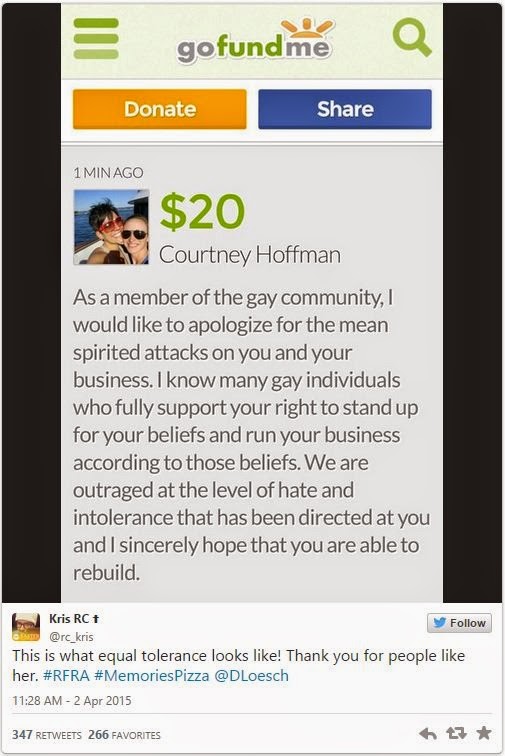 The Pizza shop owner has so far had near to $Million pledged by people who support a Principled stand.

It is not even the case that the Pizza shop owner actually refused anyone service. No gay person has been turned away. Gays can easily buy a pizza there. Not that you would have gathered that from the initial media reports that condemned the innocent owner.

It was a 'reporter' seeking a 'story' and trying to sow division that caused it. 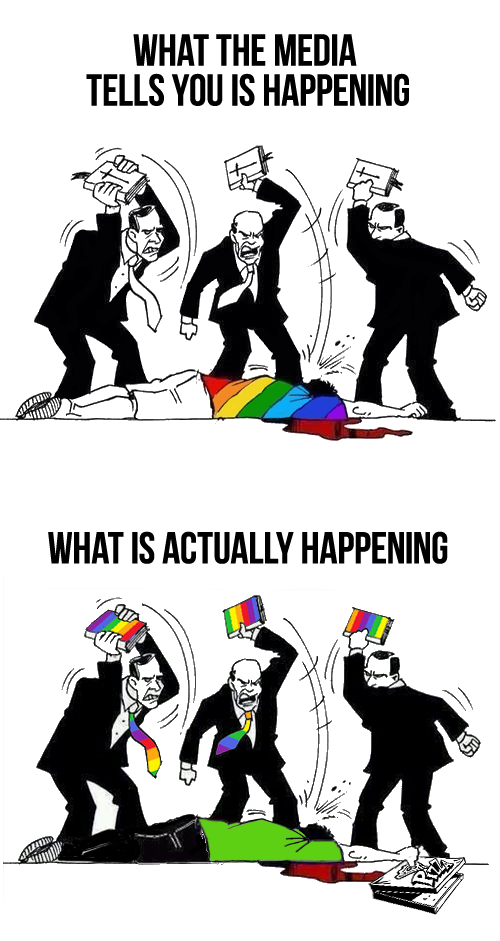 This Tavern has a few rules of behaviour too.

Here is that 'up with which we shall not put'.

The customers crowded onto the patio to watch this fellow perform in the car park.


There are the mad, the bad and the sad. I am not sure which category he falls into. But my customers were glad to see the calmness we expect from the Christian Gentleman.  It was quite an entertainment.

The angry man was 'Uncomfortable' around Christians.

He cried out that we should 'not Tolerate' Christianity.

It is easy to pick on old ladies too. 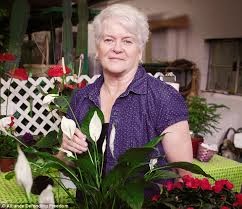 Barronelle Stutzman, a Christian florist, referred her friend and long-time customer to other florists because she could not in good conscience provide full wedding support for a same-sex wedding. Although the couple received flowers, the Washington State Attorney General, and later, the same-sex couple, sued Barronelle.

The court found her liable for violating the Washington Law Against Discrimination and ruled that both the state and the couple may collect damages and attorneys' fees from Barronelle's business and personal assets.


This woman is going to lose her home and livelihood as a result of her Christian faith.

Over flowers at a wedding. 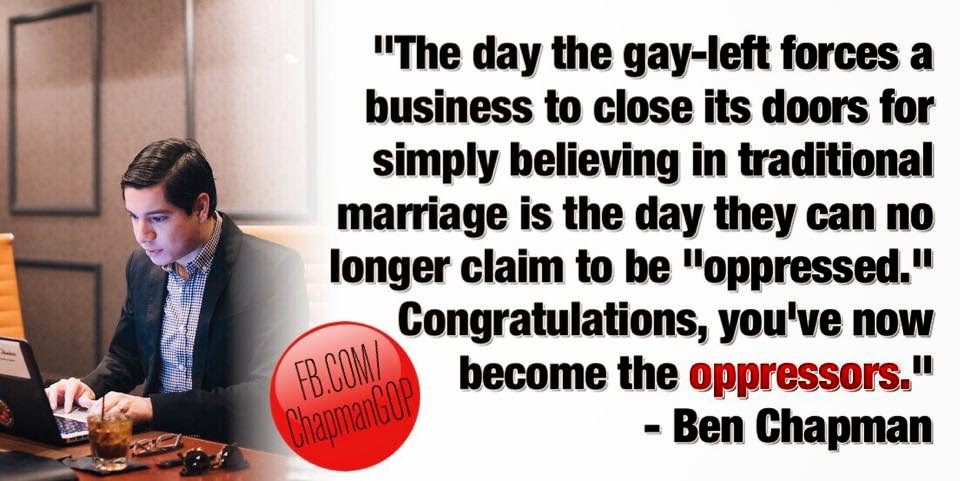 It is not just privately owned businesses that get 'trouble' from the bad and the mad. Universities and schools do too, although the Universities seem to teach their own madness and badness.

A Muslim father stormed into a Catholic school and launched a tirade of racial abuse at teachers after two teenage pupils were banned from lessons for refusing to shave their beards.


Mohammad Liaqat even assaulted the headmaster during the rampage in which he hurled insults at white teachers in front of shocked parents as they picked up their children.


The 34-year-old objected to the strict uniform policy at Mount Carmel High School which stated that pupils could not have beards.


Liaqat launched into a 'racist tirade' at white members of staff after 14-year-old boys were told they could not keep their facial hair, police said.


After being arrested, Liaqat was told to stay away from the school, so went to another school nearby where he continued his rant.


He has a child at the secondary school in Accrington, Lancashire, but was not related to the two 14-year-olds who wanted to have facial hair for religious reasons.

It seems he was 'fighting' on behalf of others, just like the madman in the car park. Mad people fight over nonsense.

It is high time some Christians fought on behalf of others too.

It is they who are stacking our Institutions with bigotted wreckers who care not a whit for good conscience.

But be assured that Christ is on your side.

There are some vociferous anti-Christians who may find out too late that St Peter has a few rules of entry too.

You should wet your whistle with a pint of Grace before and after.