But notwithstanding the strong likelihood of failure, men will give it a go anyway. Such is the nature of invention, persistence, bloody-mindedness and sheer fun. We had a lot of that this afternoon outside in the Tavern grounds where the chaps gathered, watched by a crowd supping cool drinks on the patio. The air was punctuated by cheering and smoke. 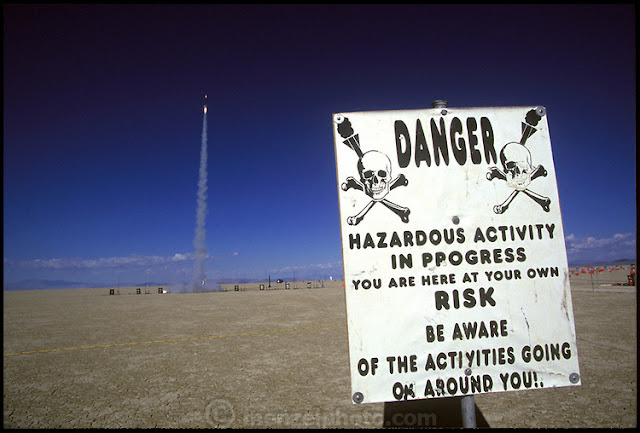 Oz is not not that far behind the USA when it comes to wide open spaces; we still have much more undeveloped. And it can be put to fun use, although.... it is regulated. Of course. Moreso in the USA than here.

We were 'doing' Rocketry.

I was astonished to learn that there have been over 500 Million amateur rocket launches in the USA alone over the past 'n' years. And that is since rockets first became a public interest in the 50's and 60's. Stimulating, eh?

The Thunda Downunder guys came by with their full-scale 'model' of a wartime V2 which thankfully did not wipe us all out. Indeed it did not go far, but it did go beautifully. It was a testament to the hard work and dedication that goes on in garages and sheds all over the place.


Worlds largest model rocket, built and flown by amateurs flown at Australian Rocketry's Thunda Downunder in March 2015. Rocketry Victoria's 1:1 scale V2, stood over 14m high on the launch pad, weighed in at 382 kg, and was powered by the awesome Cesaroni O25,000 motor. A perfect first flight, we achieved 623 feet. Thanks to Kapture for providing the awesome cameras for the on board video.

Just a trial, of course.  Hahaha.  Others go far higher and with far more noise. 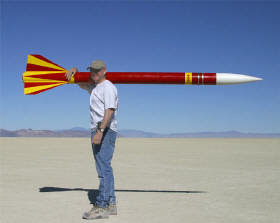 We were treated to many super attempts, some with camaras aboard so that those indoors could see on the big screens we have. Several are here for you to sit back and enjoy. Lots of records to break 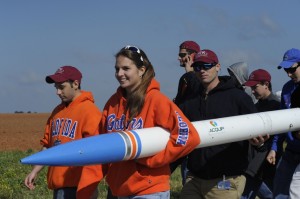 Multi-sage ones that NASA could take a serious note of.

But don't be tempted to launch from your backyard unless it is over 1000 acres. 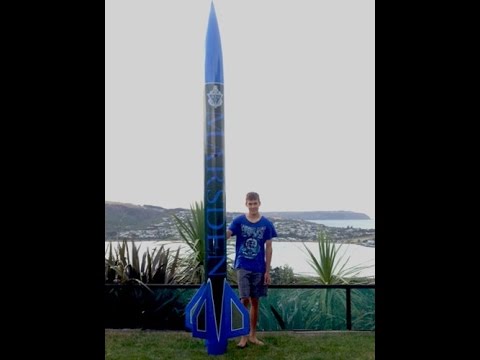 An endeavour suitable for lads and old men alike.

And here is a fine 'low-down' for you. Full of a fine payload of information in case you want to het your hands on one.

It was thirsty viewing for rocketeers and spectators alike. I won't go into detail about the betting. It was not soley about how high each might go !!

Drinks on the House.

By the way, nothing did go wrong today.