Clearing out Sale and Redecoration.

The world about us is fraught with clear and present dangers. We are assailed from within and from without. Hilary's village is a complete mess, crawling with home-grown and exotic threats, taxing the hardiest of Souls. It is all that we can do to hang onto the rocks and anchors as the tides of sheer wickedness buffet us.

If it was not enough that the waves of sheer stupidity mingle and crash with malevolence carrying off babes even before they make it out of the womb and into the world: out in the world itself are malign forces roaming our streets and threatening to behead people simply for mentioning Islam in any but glowing terms.

Further afield there are hundreds and thousands of Christians being slaughtered in the name of Allah.  But even with that clear evidence our political and chattering classes shout above the cries and moans of the dying that ...

Islam is the Religion of Peace.

The Prince of Lies
would have you believe that.

Not surprising that new shipments of Grace have been pouring in. We need it. And my cellars have had to make room. 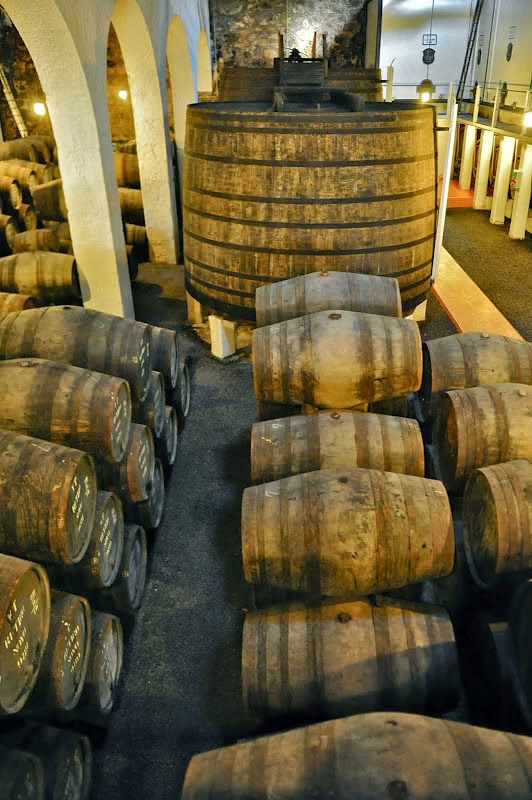 So some reorganising has been going on. Old stocks have been depleted allowing me to clear out parts of the cellar I have barely been able to get a broom to.  I am encouraging customers to do a bit of cleaning too in their own cellars. 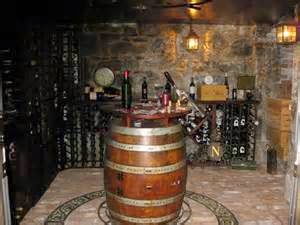 Confession is good for the Soul
and space is needed for a fine, clean Rosary.

A bit of scrubbing and mopping is needed from time to time and some useful suggestions too. That fine man, Sam Guzman suggested some points which I have eagerly adopted.

I have named parts of the cellar-space after Saints so as to more easily send my bar staff to the right spot when a new barrel is needed.

Sam was telling me:,

Brewed by monks for centuries, beer has always had a close relationship to Catholicism. In fact, Holy Mother Church has proven her love for this beverage by enshrining of an official beer blessing ** in the texts of the Roman Ritual.


Today, I want to share 5 holy men who have the distinction of being named patron saints of the noble art of brewing.

So be it. 5 newly named arches.


Brewing has always been honored as a noble and honorable art, and through the centuries, many brew masters have called upon these saintly patrons to aid them in their craft. Whether you're taking up home brewing or simply enjoy beer, you can't go wrong by invoking the intercession of these holy men.

Perhaps the most famous of brewing patrons is St. Arnulf of Metz. St. Arnulf was a bishop and advisor to king Theudebert II of Austrasia. After his death at Remiremont Abbey, parishioners from his former diocese of Metz, who already venerated him as a saint, went to recover his body. The journey was during a particularly hot part of the year, and the travelers were ready to faint of thirst. One of the parishioners, by the name of Duc Notto, cried out, "By his powerful intercession the Blessed Arnold will bring us what we lack." Miraculously, their supply of beer was replenished and lasted until they returned home.

First of all, St. Gambrinus is not really a saint. In fact, it's unclear whether he was a real person or simply a myth based on real personages. Nevertheless, St. Gambrinus embodies the joyful enjoyment of alcohol, and has even been credited by some with being the inventor of beer. Other say he learned the art of brewing from the gods, and still others say he simply was a man who could down epic amounts of beer. Regardless, he is famous in European folklore for typifying the merriment brought by the blessed brew.

The Doctor of Grace is the patron saint of many things, not the least of which is those who practice the art of brewing. While it is unclear how he achieved this distinction, it is likely through his profound conversion in which he was transformed from a wild, drunken, and dissipated soul into a holy and temperate bishop.

Oh dear. Now now Sam. He may have been a 'lad' when he was a lad, but let us no overdo it.  I suggest ( as a return) that he very likely learned the art from all the Englishmen he came to convert.

By now you will have rumbled that the photos are not real.

Yes, this is St. Luke who wrote the Gospel of Luke. This holy man is the patron of everything from goldsmiths to lace makers to sculptors---and he is also another patron saint of brewers. If anyone can explain to me the connection between St. Luke and brewing, I will be much obliged!

There is an opener for any customer to educate us all. A fine drink for any who do. On the House.

Known for his heroic almsgiving and compassion for outcasts, St. Wenceslaus was venerated immediately upon his martyrdom in 935 A.D. You may have heard of this good king before due to his holy life being celebrated in song, but you probably didn't know he is also a patron saint of brewers. Now you do.

Personally I think they make a fine group to acknowledge whenever I go down to the cellars. And I go down there often. I will be passing them on my way to the Crypt from now on, thanks to Sam.

As he said just the other day... Ah, beer. This blessed brew is one of life's great enjoyments and an incontrovertible sign of God's great love for us.

But let us leave the last word to him too, as the Blessing.

One of the great things about being Catholic is that the Church has quite literally thought of everything at some point or another. Some inventive cleric even thought to include a beer blessing in the Rituale Romanum (my parish also has an annual wine blessing). Creation is good. Beer is good. Let us rejoice and be glad in it.


V. Our help is in the name of the Lord.


R. Who made heaven and earth.

V. The Lord be with you.

R. And with thy spirit.

Bless, + O Lord, this creature beer, which thou hast deigned to produce from the fat of grain: that it may be a salutary remedy to the human race, and grant through the invocation of thy holy name; that, whoever shall drink it, may gain health in body and peace in soul. Through Christ our Lord. Amen.

And finally, a humourous and slighly more secular take. 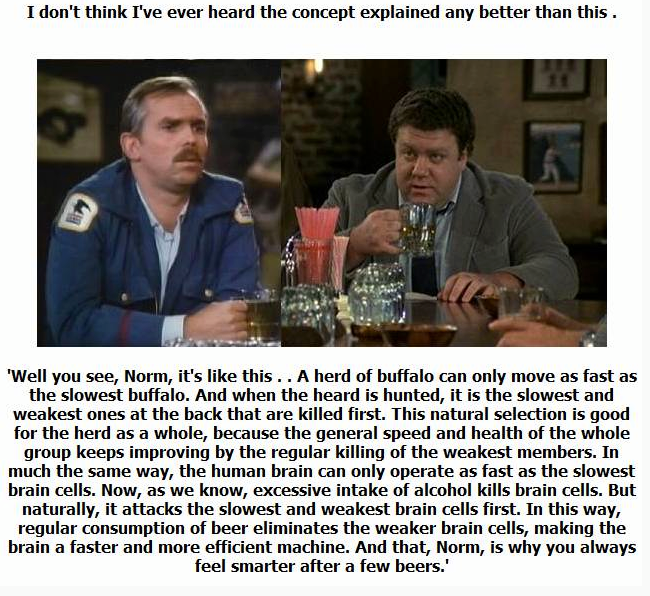