We try to use plain English here in the Tavern. You know; the sort of language that normally-educated folk used to speak, even here in Oz. Admittedly there are a few words of three syllables that get employed but usually they are the appropriate ones. Most people here can understand.

Not so our younger patrons: those who are still in school or who have been there in the last decade or so. They have not been as fortunate (see, a three syllable word!). It means something similar to 'Lucky', as in "The Lucky Country". That phrases has become mangled in our education system and many of the up and coming generation have not been taught that it was used to say that we had 'escaped' the consequences of history through sheer luck rather than clear thinking and deliberation.

In recent times we have found our luck ran out as the socialist climbed in through the back windows. 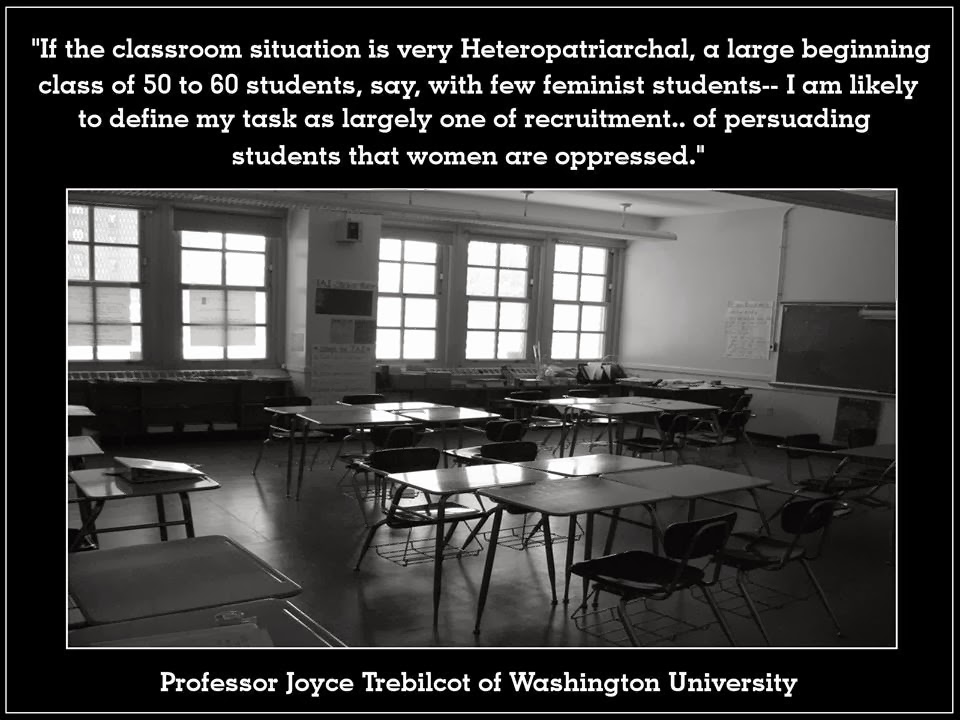 No, this is not just about the Feminist Domination of Education and their obsession with creating a feminised society of whining, greedy, selfish and sexually-obsessed ever-children.

It goes far deeper than that.

Talk about 'Projection'. One could argue a fine case that it is the Left who HAVE spent a decade doing just that. But I will let someone else make that case. as Nick Cater  did just yesterday, standing in the P&B.

You can make your own mind up.

"LANGUAGE," claim the authors of the Australian Curriculum, "enables people to interact effectively." They then proceed to demonstrate in 238,000 laboured words that this is not necessarily the case.

The curriculum is written in the private language of educationalism, which, like Latin in the hands of the medieval clergy, serves to keep the rest of us in our place.

The implication is that parents, employers and general citizens don't know what they're talking about. Curriculum development is a job for the experts. 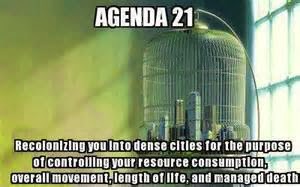 The first task of the government's curriculum review panel should be to translate this doorstop of a document into English, eliminate the verbiage and publish it for public discussion. Forget all the stuff about content descriptions, content elaborations and learning continua.

Don't bother telling us that the English language "provides rich and engaging contexts for developing students' abilities," or that "texts provide the means for communication".

In our own inexpert way, we had sort of gathered that.

Just tell us how you plan to teach literacy and numeracy, and what else you are planning to put into the kiddies' heads.

Then we can let the public decide whether "creating a more ecologically and socially just world through informed action" is a task for public schools.

Do we want educators or evangelists?

Do we send children to school to "create texts that inform and persuade others to take action for sustainable futures"? 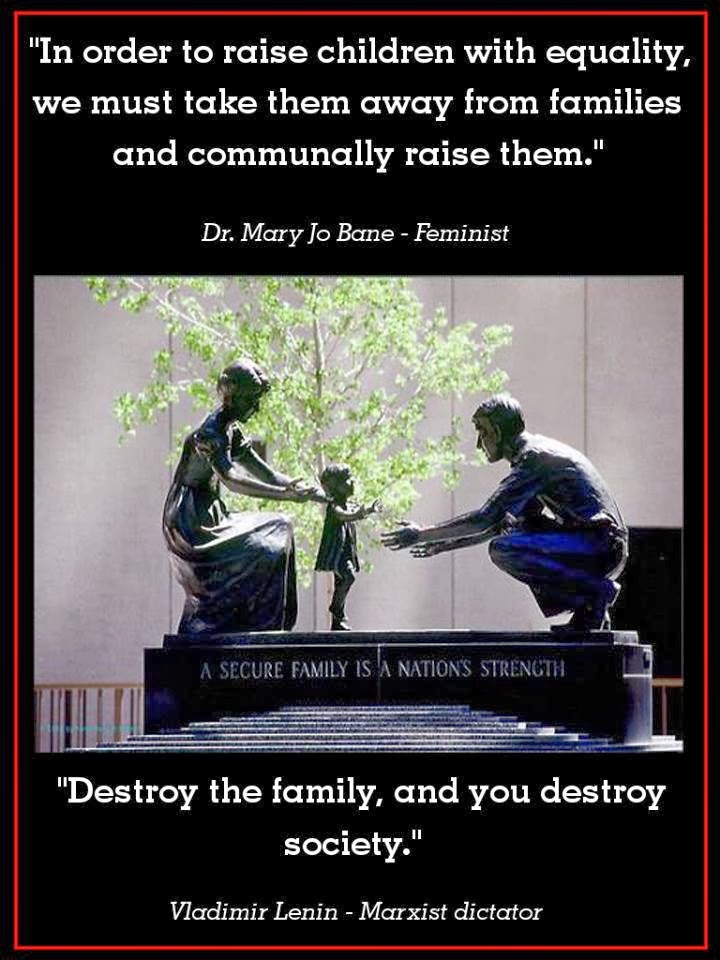 Should a child under 10 be expected to produce "a persuasive audio-visual text to promote action on an environmental issue" or "promote awareness about how people can reduce their impact on the environment"?

By Year 9, they will be encouraged to ponder "Gaia - the interaction of Earth and its biosphere" and to think about the "limits of growth - that unlimited growth is unsustainable".

They will be asked to "interrogate" Rachel Carson's The Silent Spring and 1970 editions of Mother Earth News magazine, before considering the "rights of nature recognition - that humans and their natural environment are closely interrelated".

The words "sustainable" and "sustainability" appear 139 times in the Australian Curriculum;

and "free markets" not at all.

"Prosperity" features three times and "economic growth" is mentioned just once (and not in a nice way), for history is not the tale of steady improvement but just one shameful act after another. 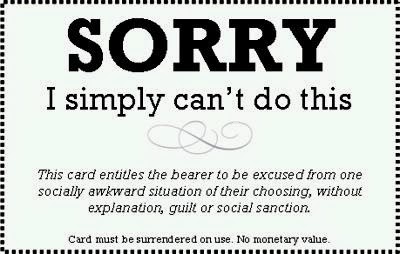 Doubtless this is uncontroversial stuff in the sheltered common rooms of public schools, salaried and superannuated from the bottomless pockets of the state.

To much of the rest of Australia, however, this romantic, closed-minded view of the world seems eccentric.

.....might wonder how a child infused with such a narrow world view, who finishes Year 12 without any appreciation of wealth creation, could possibly emerge equipped for the challenges of the 21st century.

The history curriculum includes the Harvester Judgment, but says nothing about the Sunshine Harvester, Australia's most successful manufactured export, made in the factory where the work conditions test case was struck.

In 699 pages, the curriculum mentions capitalism twice, but merely as one of the "competing ideologies" to communism.

At every turn, the curriculum appears intent on taking the most dismal brutal view of every episode in human history.

The industrial revolution's contribution to the world is restricted to "the transatlantic slave trade and convict transportation". It led, we are told, to "longer working hours for low pay and the use of children as a cheap source of labour" and is best interpreted through reading the works of Charles Dickens. 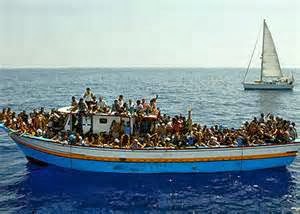 The reforming instincts of 19th-century liberals that led to the end of transportation, slavery and child labour are whitewashed from history.

The measurable improvements to diet and health, made possible by agricultural innovation in sheep breeding, frozen meat transportation and broad-acre farming, form no part of the story.

They would have sounded a discordant note in the curriculum's miserablist narrative of Australian history.

In Year 6 they will be introduced to "experiences of citizenship and democracy" with reference to "internment camps during World War II, assimilation policies, anti-discrimination legislation, mandatory detention, pay and working conditions" and "children who were placed in orphanages, homes and other institutions".

After all, the curriculum helpfully reminds us,

"democracy is an abstract noun expressing an intangible concept".

In English, "the priority of sustainability provides rich and engaging contexts for developing students' abilities".

In geography, "the sustainability priority and concept afford rich and engaging learning opportunities and purposeful contexts".

In history, sustainability "provides content that supports the development of students' world views, particularly in relation to judgments about past social and economic systems, and access to and use of the Earth's resources". 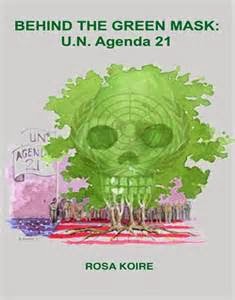 In mathematics, "sustainability provides rich, engaging and authentic contexts for developing students' abilities in number and algebra, measurement and geometry, statistics and probability".

Sustainability in science develops "an appreciation for the interconnectedness of Earth's biosphere, geosphere, hydrosphere and atmosphere".

Christopher Pyne has been condemned as a culture warrior for having the audacity to question this tosh.

The opposition has accused him of attempting to politicise the curriculum, and has labelled his chosen reviewers, Kevin Donnelly and Ken Wiltshire, as ideologues.

If the Education Minister is to be criticised, it is for imagining this irredeemable document can be tidied up and put back on the shelf when the only realistic course of action is to

tear the damn thing up.

With translation from the pay-wall by JJ Ray
http://australian-politics.blogspot.com.au/

The education of Australian children produces agitpropped dummies in the main. But we are still marginally ahead (I think) of the Americans.


I bet you will need a sustaining pot of Ale after that.