How to Die in Australia

Some sombre tales were making the rounds in the bar over the past week, so I decided to look into them. Nothing quite like 'official' stats to get a perspective on a subject.

The usual charity collectors were around seeking customer small change as contributions to this worthy cause and that. Most had to do with 'helping' the poor and stopping disease. Quite expected. And not at all unreasonable.

But what is unreasonable is the tugging on the compassion strings for some things and totally ignoring others of greater consequence.

Death is uppermost in the minds of such 'collectors'.  Staving it off or blaming the taxpayer for not 'doing more'. So the question arose regarding just what are the BIG killers of folk in Oz?

Let's have a look.

The police take this as their business. Governments take part of our income directly to pay. Thankfully we don't get all that many. We employ tens of thousands of police.

Considering we are a 'littoral' nation living around the edges of a huge island continent, it is quite a small number too.

Number rising. Vast amounts are spent on this. TV adverts harangue drivers every week. Every holiday sees some Inspector or Sergeant fronting the cameras telling us what lousy drivers we are.  Monies are spent on 'speed cameras' and 'breath tests'.

Frankly, considering that we in Oz do some 2 Billion kilometers a year driving, we have remarkably few deaths on the road. But that does not stop the lecturing and expenditures of public monies and collection of Fines. Even the jailing of some people.

Oddly, we don't hear much about this at all, probably because the dead are mostly male and most of those are recently divorced.  Four times as many men suicide than do women. I have never seen any mention of that on adverts and no collectors ever come with a tin.

This is a large number. We are inundated with cancer adverts. We get a cancer research collector pretty well every week, usually dressed in pink.

None of them seem to know that more men die from prostate cancer than women do from breast cancer. Odd that. But men don't have breasts. Prostates are tucked away inside and don't have pretty support garments. I have never seen a prostate cancer collection tin.

Cancer is often described as our #1 killer.

Again a big number. We get collectors for hearts but they don't dress in pink and they only come around a few times a year.

That is a lot for a small population. But, wait.

Each year in Australia, an estimated 96,000 children are lost as a result of surgical and chemical abortions.

Chemical abortions are those as a result of RU 486 which is now readily available in Australia and subsidised by the Pharmaceutical Benefits Scheme. The chemical cocktail is used to end pregnancies up to seven weeks gestation.

we don't think it important as a nation to bother keeping an accurate count of abortions.

The surgical abortion figures are drawn from the only jurisdictions that count abortions: South Australia, Western Australia and the Northern Territory, together with Medicare claims for first and second trimester abortions, and hospital records.

counting abortions did not help
"normalise the procedure".

And of course our Government and society wants it to be normal to kill babies. 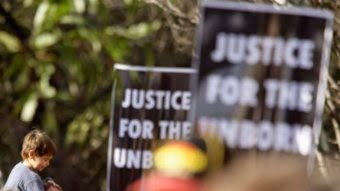 The Australian taxpayer subsidises abortion at the rate of $25 million a year in rebates on first and second trimester surgical abortions based on an average rebate of $415 for each of 60,000 (75% of all surgical abortions). The rebate varies according to the gestational age of the baby being terminated.

Abortion researcher, Dr Priscilla Coleman's 2011 report in the British Journal of Psychiatry estimates 10 per cent of all mental health issues affecting women can be attributed to abortion.

No-one mentions that either.

Now consider the vast amounts of money spent on combatting our other greatest killers.

Hundreds of millions of dollars are spent annually on road safety and anti-smoking campaigns, heart disease prevention and cancer research.

Surely as a nation we can support much-needed research into cancer and heart disease, and encourage women to continue their pregnancies through independent counselling, making adoption easier, and social marketing campaigns promoting motherhood?

We don't want to. 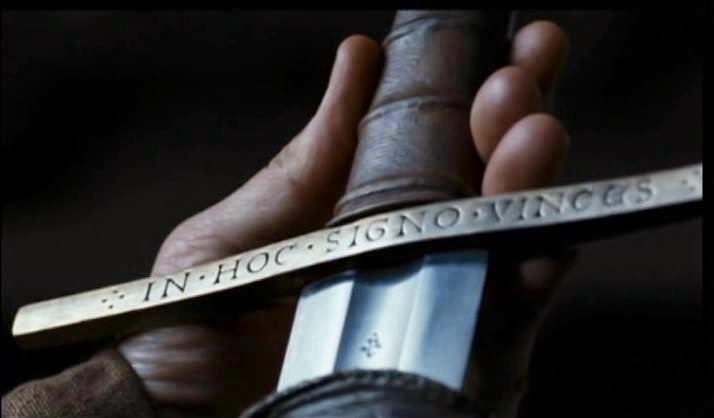 Children by Choice, How Much will an Abortion Cost? Dr Priscialla Coleman, Abortion and Mental Health: Quantitative Synthesis and Analysis of Research Published 1995-2009, The British Journal of Psychiatry, 2011.