The Law is the Law.

We are law abiding folk in the Tavern. Laws are there for the governance of society and the service of its people. But not all Laws, always. Why do you think laws evolve? Some are expressions of greed, power and, let us be frank, Evil.

A mature, adult person of Good Conscience has a duty to obey the law but what of his conscience? Which has priority?

I stated my view a while ago.

The Police are there to deter crime, investigate crime and arrest criminals. Unfortunately the determination of just what is 'criminal' and what isn't is not left to policemen to decide. The Legislators do that. And we have a mixed bunch of those about who bow to no conscience at all as far as we can tell, or at least silence their own and other people's.

I explained here a while ago that I would be breaking the law, regularly and persistently, outside in the village.  Outside the Abortion Clinic in Hobart. A chap I know also does elsewhere and did just a few days ago here. 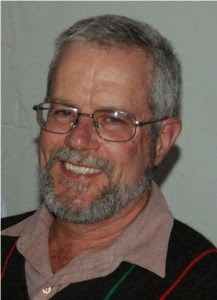 Just as I decry the 'at-call' killing of babies, especially those who pose no threat to the life of a mother, so does Graham. But here in Tasmania the 'Law' not only facilitiates it, but forbids anyone even talking about it near the clinic.
Free speech has been suspended in Tasmania. So Graham decided to come down and 'speak up'.﻿

I was aware that Graham would be there holding his protest, and he knew that it was and is my usual practice to say a Rosary outside that ‘Specialist Medical Centre’ every Tuesday at around 2pm. It is the only time I am in town.

I don't stay in the Tavern all day every day. I do get out!

I wrote some time ago to every politician in Tasmania telling them that I would. I have even been observed there by Politician Nick McKim who took no notice despite being party to getting that awful, anti-baby, anti-Free Speech legislation through. 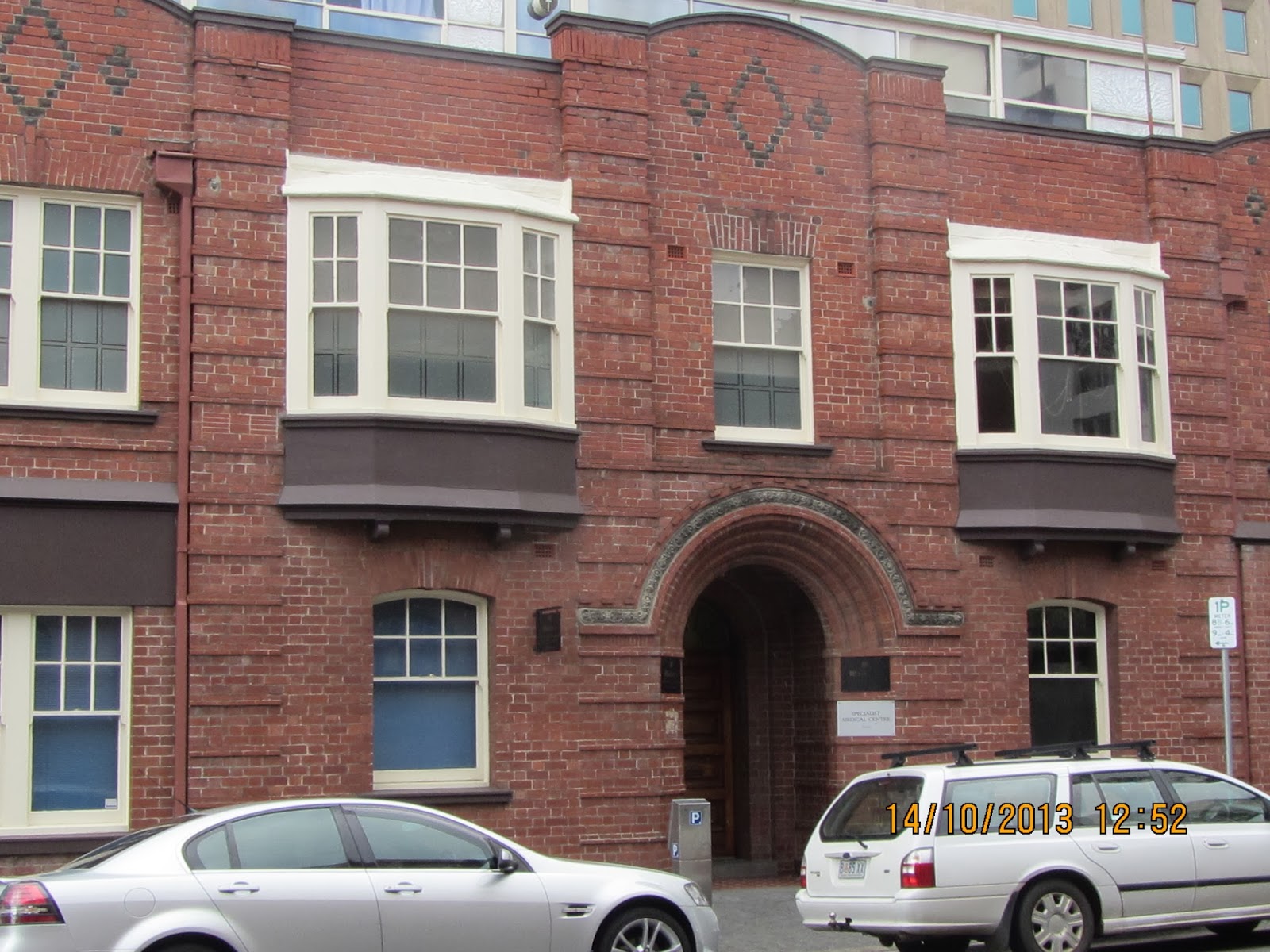 I arrived there a little early at 1,15 so that I might talk with Graham and stand with him. But it was all over by then and....


Graham had been arrested.

I shall be there again, as usual, next week.

It is my practice to quietly pray for the souls of the murdered babies, their misguided and errant mothers, the ‘doctor’ who flies in and flies out each week and the nurses who assist him. I pray for the people of Tasmania who go about their business with blind eyes.

Fortunately Bill Muehlenberg has been busy telling everyone about it too.


Stand Up For Babies?

You Will Be Arrested

For daring to stand up for the unborn, a Queensland man has been arrested – again.

One of the most committed pro-lifers in Australia, Graham Preston, was again behind bars, awaiting his fate. He has spent plenty of time in jail already, having been arrested multiple times for seeking to defend the unborn.

His latest arrest occurred in Hobart where the state’s new abortion laws were put to a test. As one news report says, “A Brisbane man has become the first person charged under a new Tasmanian law which bans protests close to abortion clinics.

“The lone protestor, Graham Preston, was arrested after holding two placards and handing out leaflets while standing outside an abortion clinic in central Hobart. The 58-year-old says he has been arrested for similar action in Brisbane and came to Hobart to promote the right-to-life message.

“Preston said he was aware of the new Tasmanian law which prohibits such protests within 150 metres of an abortion clinic.

‘It would seem to me to be incredible if somebody could get arrested for promoting the Universal Declaration of Human Rights, Australia is a signatory to it,’ he said.

Police charged Preston under the Reproductive Health Act. He was released on bail and will appear in court at a later date.” 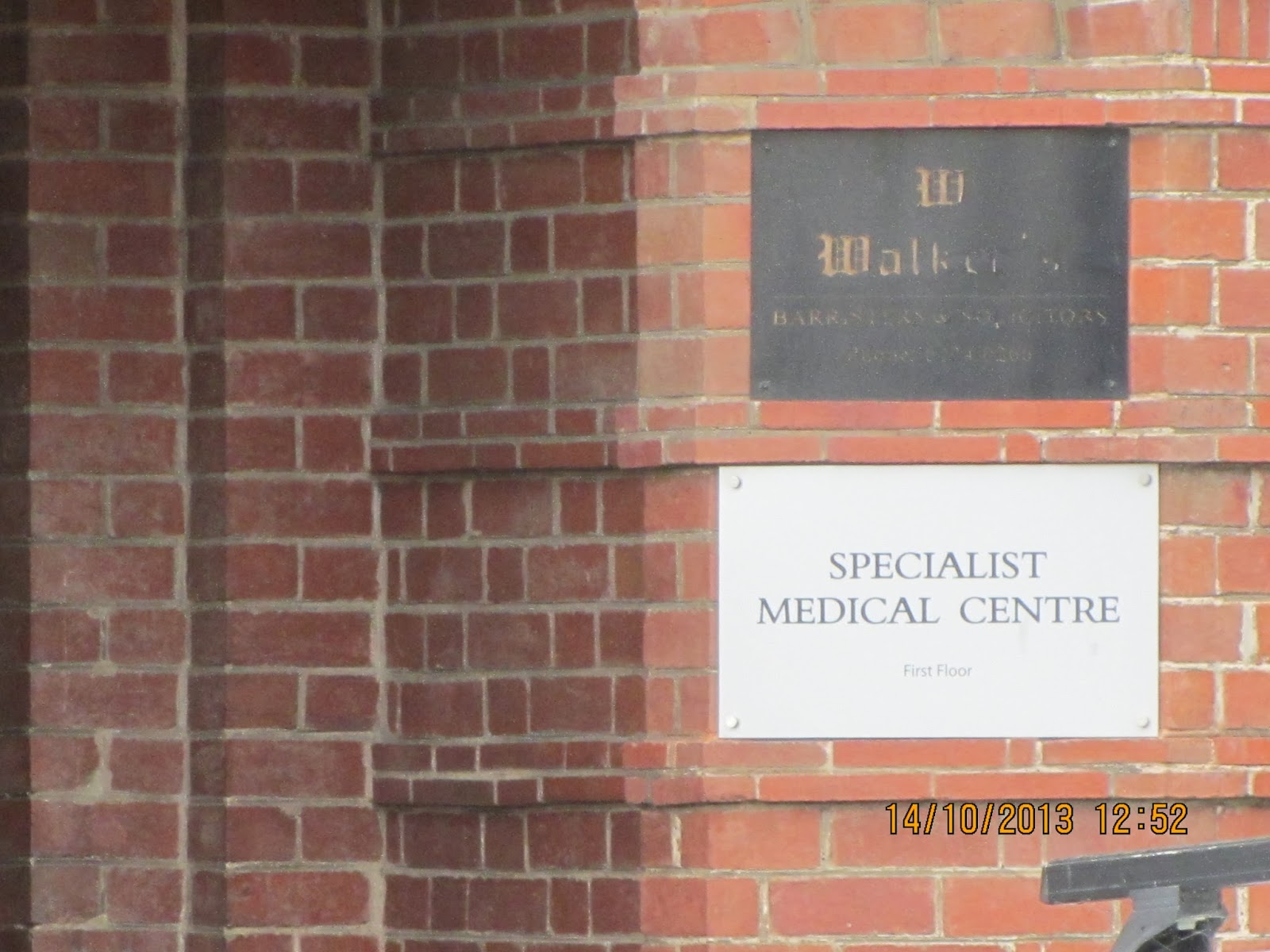 The draconian Tasmanian abortion bill, along with the 2008 Victorian bill, are amongst the most liberal in the world in terms of allowing open slather on baby killing, but amongst the more stringent in terms of ...

preventing pro-lifers from being allowed to raise their voices.

The Tassie law was amended somewhat from its original version when it was first introduced, but it is still an incredible piece of legislation in the way it sides with baby killers while deterring by force of law peaceful protestors. Aspects of the new law which went through late last year are now being fully tested by Preston.

He is no stranger to paying the price for seeking to rescue the innocent from slaughter.

He has spent many long months behind bars, away from friends and family, all because he is committed to rescuing babies from their gruesome fate.

Because of his dedication and zeal, I have penned a number of pieces about him over the years:

This morning Graham Preston was arrested in Hobart at the corner of Victoria and Macquarie Streets.

He was also holding an enlarged photograph of an 8-week-old preborn baby. He was standing at the corner of Victoria and Macquarie Streets in the city. He has been charged with failure to comply with a direction of a police officer, granted bail and will appear in the Magistrates Court on Friday March 7.

Mr Preston’s wife, Liz Preston asked, “What is the problem with promoting these two UN documents on the streets of Tasmania? After all, Australia is a signatory to both documents. 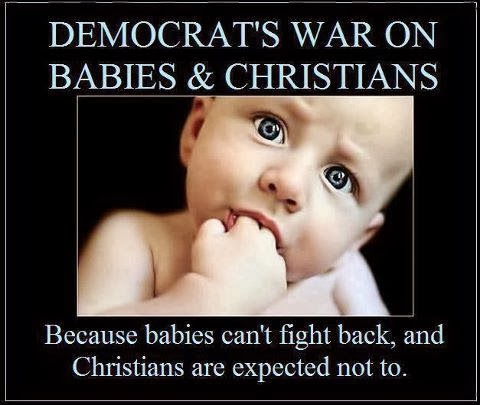 “Who would say that they don’t support human rights? So what is wrong with quoting these human rights documents in any public place? How could this be illegal?

“These quotes simply state that every one/every child has the right to life.

“Moreover, the Convention on the Rights of the Child states that the child needs legal protection before birth. It also defines ‘child’ in Article 1 as meaning ‘every human being below the age of eighteen years.’

“Are the authorities in Tasmania going to try and claim that the preborn child is not a human being?

“This is outrageous that my husband has been arrested for this. The charge should be dropped at once.

“Where do those running for political office in the current elections stand on this?” Does the Premier, Lara Giddings, along with the Labor Party support these documents? Does the Leader of the Opposition, Will Hodgman, along with the Liberal Party? Does the Palmer United Party? Do the Greens?

Article 19 of the Universal Declaration of Human Rights states:
Everyone has the right to freedom of opinion and expression; this right includes freedom to hold opinions without interference and to seek, receive and impart information and ideas through any media and regardless of frontiers. 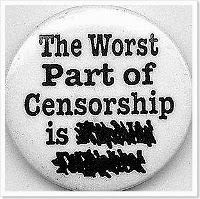 We need to do several things here. Obviously we need to pray for Graham and his family.

We also need to support him in public, by any means available (letters to the editor, talk-back radio, petitions, letters to MPs, etc).

And we need to continue to work against unjust and evil laws which decriminalise baby killing while criminalising peaceful protest.


Another customer, Douglas, was hopeful.

I am pleased to note that Graham Preston is utilising the United Nations Declaration of Human Rights. Although it does not give a guarantee of powers over which the Australian courts must bend to, it does mean that any persecution Preston – or anyone else – receives for peaceful, non-invasive, protest is a problem for which the Australian nation may have to answer to internationally.

Most judges are aware of a need to consider the greater good, where a judgement is not predicated strictly by the law.

Only a stupid judge, if given room to manoeuvre, would decide that the greater good is served by going against international treaties signed by his government.


I do not have great faith in the mental or moral powers of Judges in Hobart. I hope they surprise me with some common sense.

Australia is a signatory to the UN's Human Rights Declaration which specifically defends the rights of the unborn.  But Australia disregards that.

Graham has appeared in Court today and his case was adjourned until May for a trial in the High Court. He has indicated that his 'not guilty' defence will challenge the Constitutionality of the Tasmanian Law.

Today, Graham was physically assaulted in the street. By a woman. She was not arrested.

A stiff drink for Graham.